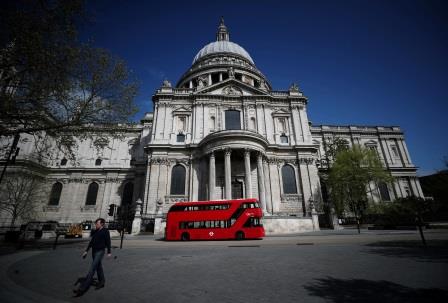 LONDON (UK) – A woman was given life imprisonment on Friday for plotting a suicide bomb attack on London’s St Paul’s Cathedral this Easter in support of the Islamic State. She has to serve 14 years behind bars.

Safiyya Shaikh, 37, had planned to set off a bomb at the famous cathedral to kill herself and visitors. She also had plans to set a bomb at the hotel where they would have stayed before the attack, said prosecutors.

It appears that the couple she had contacted online to obtain the explosives and with whom she shared her views of jihad were undercover officers.

After pleading guilty to terrorism charges, she was jailed at the Old Bailey court.

“Safiyya Shaikh chose to live her life as a violent extremist with a murderous hatred of those who did not share her twisted version of Islam,” said Jenny Hopkins from Britain’s Crown Prosecution Service.

“The damning evidence presented by the CPS of her planned suicide mission to St Paul’s Cathedral left her with no room to talk her way out the charges.”

A Muslim convert from west London, she was caught on camera handing two bags to the “wife” in a park which were to be returned to her at a later date with two bombs.

She told the couple in a secure message: “I really would love to destroy that place and the kaffir [unbelievers] there” and also praised Islamic State and encouraged the killing of civilians across the world, prosecutors said. 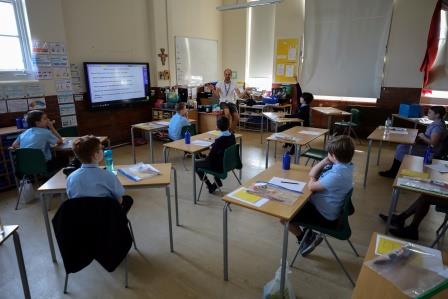 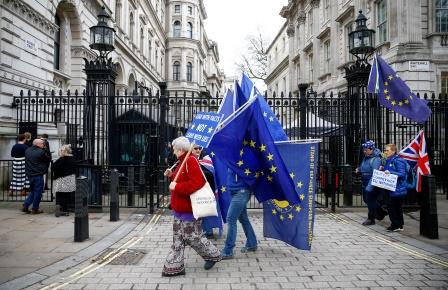 EU watchdog- Can meet deadline for UK clearers after Brexit 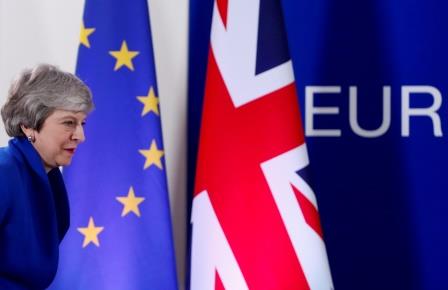 No Brexit more likely than a disorderly one, say economists