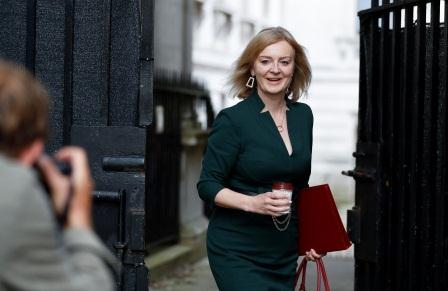 LONDON (UK) – Britain’s new security pact with Australia and the United States shows its readiness to be “hard-headed” in defending its own interests, newly appointed Foreign Secretary Liz Truss said in an article published on Sunday.

The pact has angered France as it saw Canberra ditch a multi-billion-dollar order for French submarines in favour of an alternative deal with Britain and the United States. It has also riled China, the major rising power in the Indo-Pacific region.

“This is about more than foreign policy in the abstract, but delivering for people across the UK and beyond by partnering with like-minded countries to build coalitions based on shared values and shared interests,” Truss wrote in the Sunday Telegraph newspaper.

“We will be working closer together to use a wide range of cutting-edge technologies, from nuclear-powered submarines at first and then looking at artificial intelligence and quantum computing. It shows our readiness to be hard-headed in defending our interests and challenging unfair practices and malign acts.”

Truss said it also showed Britain’s commitment to security and stability in the Indo-Pacific region.

On Friday France recalled its ambassadors to the United States and Australia on Friday over the security deal, citing the “exceptional gravity” of the matter. 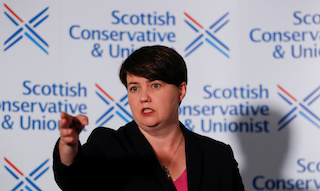 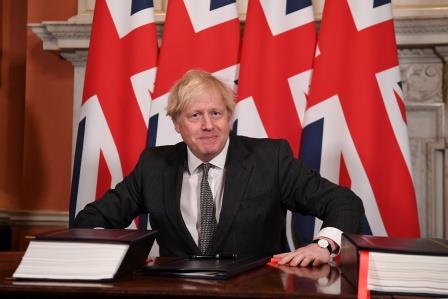 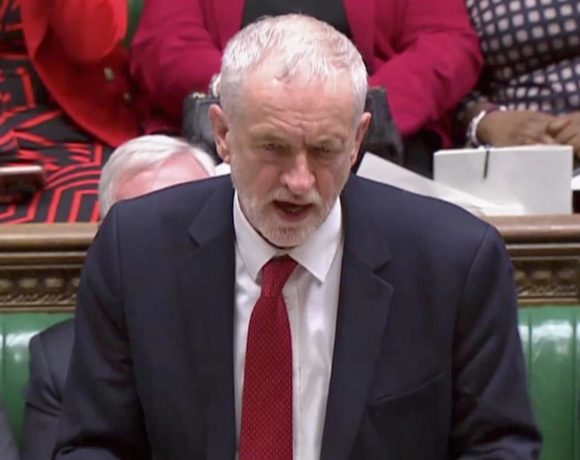 Corbyn puts forward terms for backing May on Brexit