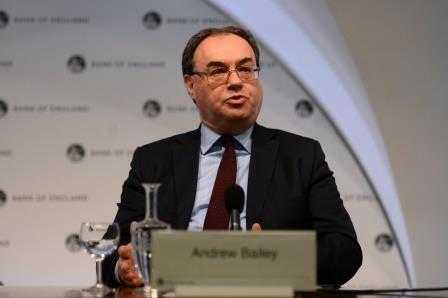 LONDON (Reuters) – Britain’s banks and building societies will have to charge the same amount for all overdrafts from April 2020, the Financial Conduct Authority said on Friday in what it called the most radical change of its kind in a generation.

The changes will make overdrafts simpler, fairer, and easier to manage and will protect the millions of consumers that use overdrafts, particularly more vulnerable consumers, the FCA said in a statement.

It also banned fixed fees for borrowing through an overdraft, calling an end to fixed daily or monthly charges, instead requiring firms to price overdrafts by using a simple annual interest rate.

“We are simplifying and standardising the way banks charge for overdrafts. Following our changes we expect the typical cost of borrowing 100 pounds through an unarranged overdraft to drop from 5 pounds a day to less than 20 pence a day,” FCA Chief Executive Andrew Bailey said. 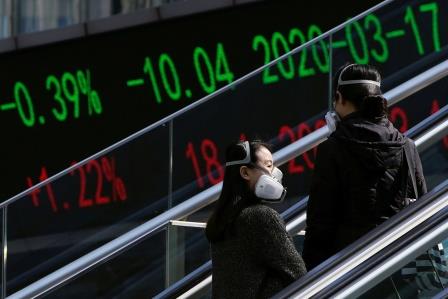 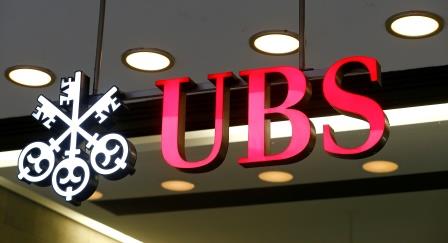 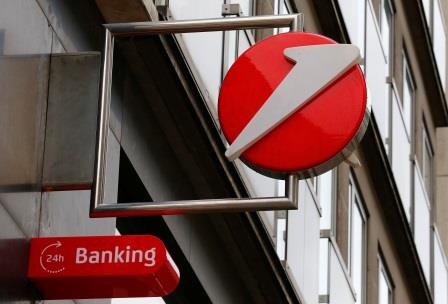