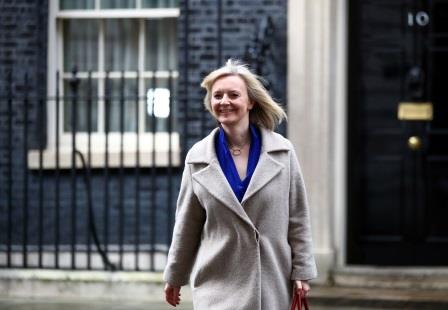 LONDON (UK) – Britain’s government said on Tuesday it would not compromise on the country’s health service, environmental protection, animal welfare and food safety standards in discussions with the United States about a post-Brexit trade deal.

“Any deal the government strikes must be fair, reciprocal and ultimately in the best interests of the British people and the economy,” trade minister Elizabeth Truss said.

“Furthermore, the government remains clear on protecting the NHS and not compromising on the UK’s high environmental protection, animal welfare and food safety standards.”

Truss reaffirmed that London was not in a hurry to strike a trade deal with Washington.

“The government is clear there is no set deadline for this agreement,” she said. “Quality is more important than speed.” 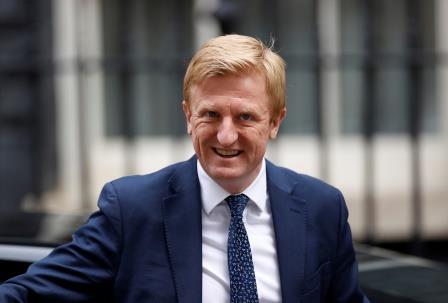 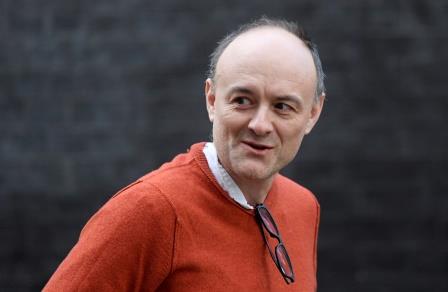 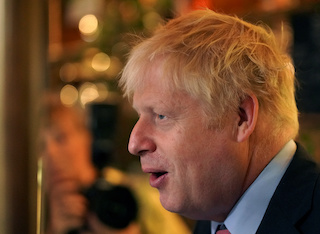