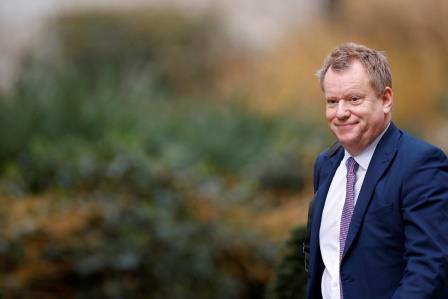 LONDON/DUBLIN (UK/IRELAND) – Britain aims to further extend post-Brexit grace periods on some goods imports to Northern Ireland, said Brexit minister David Frost on Monday, in a move designed to give London and Brussels more time for talks about trade with the province.

The fate of British-ruled Northern Ireland was the most contentious issue in Britain’s negotiations over its exit from the European Union, which was completed on December 31, and it has continued to cause friction.

To avoid imposing a hard border on the island of Ireland, Britain agreed to leave some EU rules in place in its province of Northern Ireland and accept checks on goods arriving there from elsewhere in the United Kingdom.

London has since said the arrangement is not working and wants it changed, while the EU rejects renegotiating the treaty.

“To provide space for potential further discussions (with the EU), and to give certainty and stability to businesses while any such discussions proceed, the government will continue to operate the protocol on the current basis,” Frost said in a written ministerial statement.

“This includes the grace periods and easements currently in force,” he said.

The European Union took note of Britain’s plans, but said it was not pursuing further legal steps against London.

“At present, the Commission is not moving to the next stage of the infringement procedure launched in March 2021, and is not opening any new infringements for now,” the bloc’s executive said in a statement.

Officials in London and Brussels have been trying to prevent the dispute from escalating into a full-blown trade war.

The European Commission agreed in July to freeze legal action against Britain for making changes to the protocol that Brussels says breach the Brexit treaty.

London has now indicated it would prolong grace periods, suspending new checks on cross-channel trade due to kick in within weeks.

Ireland is a key player in post-Brexit trade talks and Irish deputy prime minister Leo Varadkar, speaking after a meeting with British Cabinet Office Minister Michael Gove, said he expected the British move to lead towards attempts to reach a more permanent solution.

“The expectation is that the United Kingdom will announce a further extension of the grace periods, not just in relation to Northern Ireland but also imports from the EU and Ireland into the UK,” Varadkar said in an interview with Irish state broadcaster RTE.

“It is important that we use the period of any extension that may occur really to get down to business and to try to put in place more permanent … arrangements to make sure that the protocol is made more workable,” Varadkar told RTE.

But Varadkar warned that any more permanent solution secured between London and Brussels would have to be within the confines of the existing agreement.

Varadkar said Gove had told him that Britain “doesn’t want to walk away from the protocol but does want to make it more workable”.

Irish Prime Minister Micheal Martin said last month he believed the issues could be resolved with the right political will. 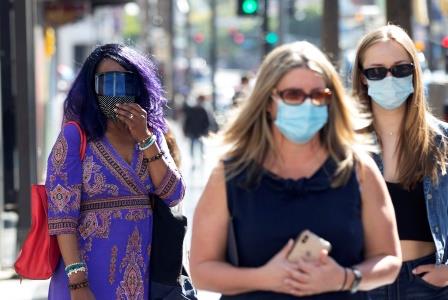 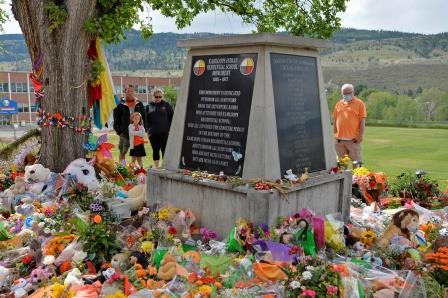 How Germany considered rescuing Wirecard days before its doom