(Reuters) – UK shares were slightly lower on Friday, dragged down by Wall Street offering no respite after reeling in the red for most of the last full week of trading in 2018, as oil and related stocks weighed, while M&amp;A in the food delivery sector boosted Just Eat.

The blue chips were outperforming their European peers due to their exposure to the mining sector. Rio Tinto  Glencore , BHP , Anglo American  all rose roughly 1 percent on higher copper prices.

Still the indices were on track for their worst quarter since 2011, when Europe was battling a sovereign debt crisis.

Investors still shied away from oil stocks, despite crude prices climbing on signs OPEC’s production cuts that start next month will be deeper than expected. Bellwethers Shell and BP  were biggest drags on the main index.

A grim mood on Wall Street, with the Nasdaq closing just shy of a bear market on Thursday, added to weakness in global stocks, as chances of a partial government shutdown and of further hikes in borrowing costs in the world’s largest economy spooked investors.

Nike’s better-than-expected results provided some cheer in the battered retail sector, with JD Sports rising 6 percent to the top of the mid cap index.

In small-caps, Interserve rallied as much as 12 percent at the open after the support services group announced a rescue plan in a bid to avoid a Carillion-style collapse.

But the shares handed back most of the early gains, and were up 1.1 percent at 0903 GMT. They are down almost 90 percent year to date.

(Reporting by Muvija M and Shashwat Awasthi in Bengaluru; editing by Josephine Mason) 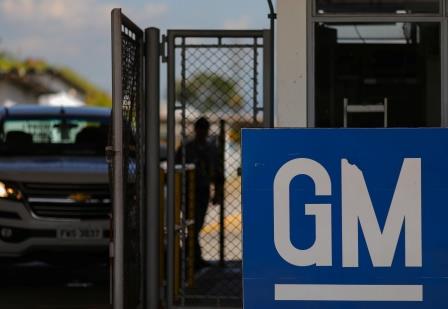 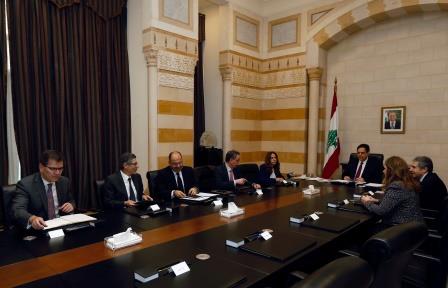 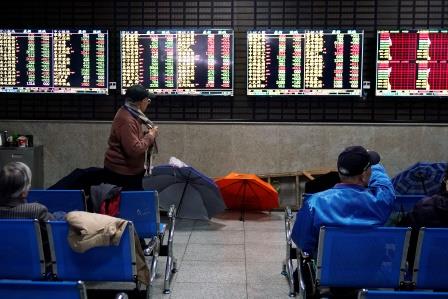