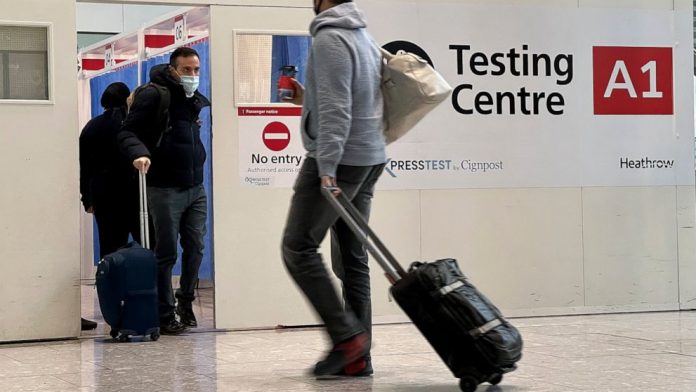 LONDON — The independent body advising the British government on the rollout of coronavirus vaccines will likely decide Monday whether to expand the booster program to younger age groups following the discovery of the new omicron variant.

The Joint Committee on Vaccination and Immunization, or JCVI, has been asked by the British government to consider the merits of expanding the booster program to millions more people under the age of 40 and cutting the time period to a third jab.

Professor Anthony Harnden, deputy chair of the JCVI, told the BBC that it was “really important that we get the immunity levels in the population high” in case the omicron variant is more transmissible or protection from the vaccines is reduced.

The expected announcement comes after the Scottish Government announced that six cases of the omicron variant have been identified in Scotland, which takes the U.K. total to nine.

It said Monday it has asked public health authorities to undertake enhanced contact tracing in all cases.

Scottish First Minister Nicola Sturgeon said not all the cases were linked to travel to the countries in southern Africa, where the new variant was first identified.

“This suggests that there might already be some community transmission of this variant in Scotland,” she told a press briefing.

Over the weekend, health authorities found three cases of the variant in England, which prompted the British government to tighten rules on mask-wearing and testing of arrivals in the country.

The other nations of the U.K. have had more stringent rules in place over the past few months following the lifting of most lockdown restrictions. Sturgeon said she and her Welsh counterpart, Mark Drakeford, had written to Johnson asking for all people arriving in the U.K. to self-isolate for at least eight days. Johnson has said arrivals will need to take a high-standard PCR test by the end of their second day in the country and to self-isolate until they get a negative result.

The new rules for England, which will see mask-wearing made compulsory in shops and on public transport on Tuesday, though not in pubs and restaurants, are expected to be reviewed in three weeks. High school students in England are also being advised to wear masks in communal areas, such as corridors, but not in classrooms.

Britain has also convened an urgent meeting of the Group of Seven health ministers on Monday to discuss the variant. The G-7 is made up of the leading industrial economies — Canada, Britain, France, Germany, Italy, Japan and the United States. 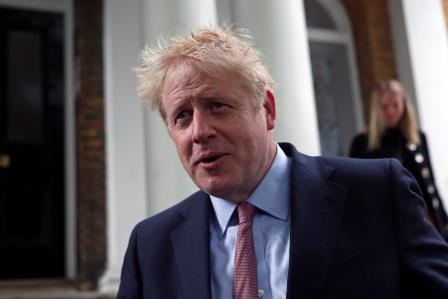 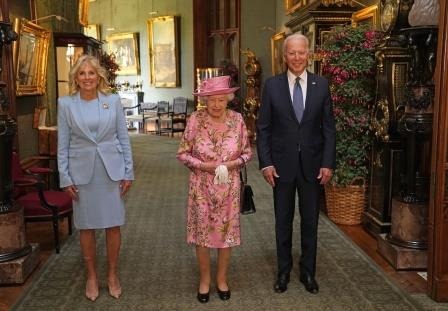 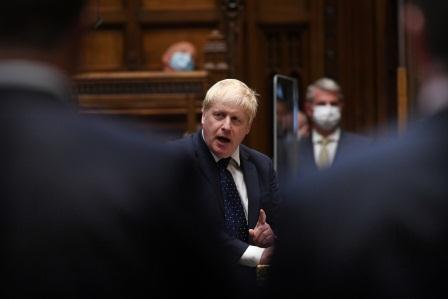