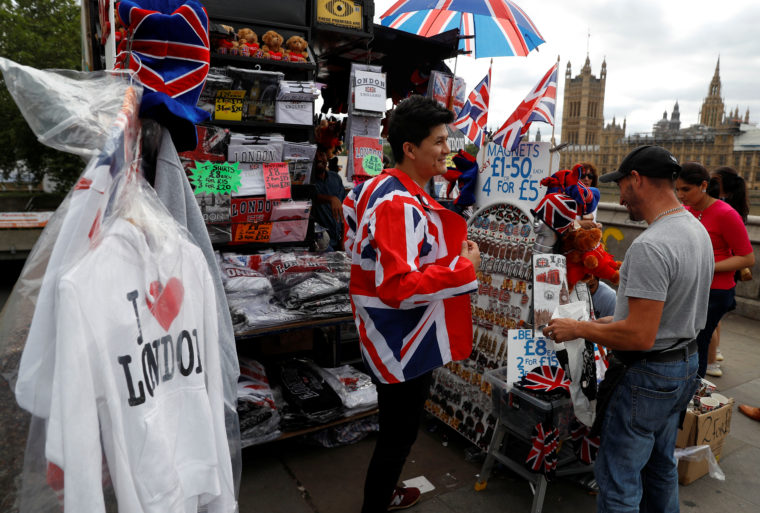 LONDON (Reuters) – The number of foreigners visiting Britain for tourism or work fell by the most in nearly a decade during the three months to June, showing the country could not sustain the record numbers achieved a year earlier in the wake of 2016’s Brexit vote.

The pound’s fall after Britain voted to leave the European Union in June 2016 made the country a cheaper holiday destination, boosting visitor numbers in the second and third quarters of 2017 – peak holiday season – to record highs.

However, Thursday’s data from the Office for National Statistics show Britain has been unable to sustain these gains, with the segment of highly price-sensitive visitors possibly having been exhausted.

Foreign visitor numbers in the three months to June dropped by 7.7 percent compared with a year earlier to 10.038 million, the largest percentage drop since the depths of the global financial crisis in early 2009.

The number of North American visitors fell by 10 percent, European visitors dropped by 8 percent and there was a 6 percent fall in visitors from elsewhere.

Tourism, the most common reason for a visit, was down by 8 percent, business trips fell by 15 percent while visits to see friends and family rose by 6 percent.

Total spending by foreign visitors fell by 10.3 percent compared with a year earlier to 5.839 billion pounds.

The ONS offered no reasons for the declining numbers.

The number of Britons travelling abroad barely changed at 19.868 million, and their spending held steady at 11.629 billion pounds. More Britons visited North America at the expense of other non-European destinations.

Last year the United Nations estimated Britain was the world’s seventh-biggest international tourist destination by visitor numbers, slipping one spot in the rankings behind Mexico. The most visited country was France. 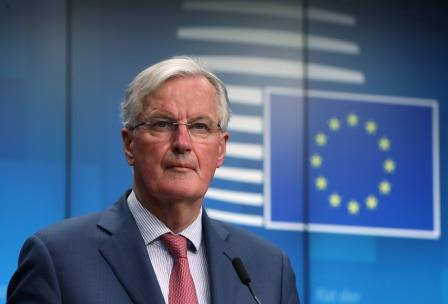 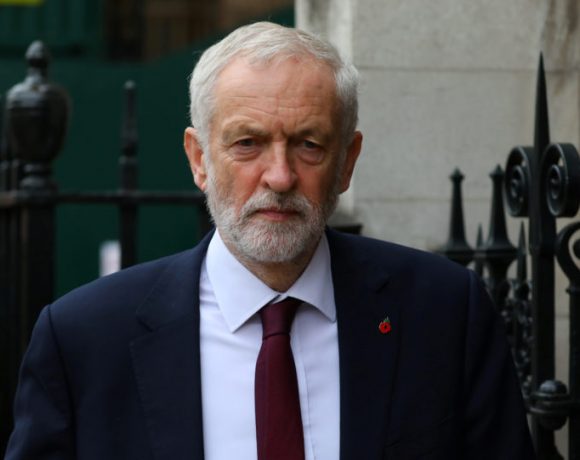 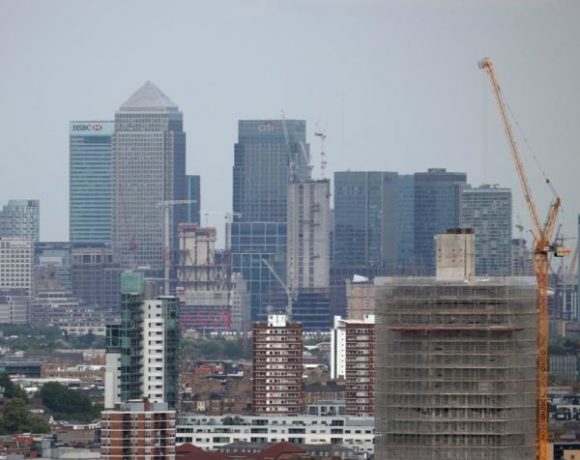