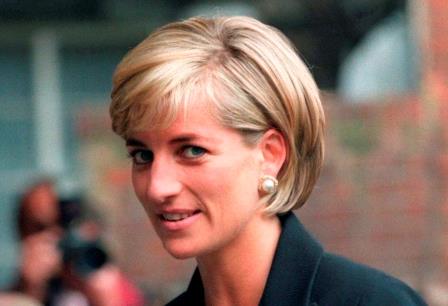 LONDON (UK) – British police said on Thursday they had cancelled a criminal investigation on the famous 1995 BBC interview with the late Princess Diana, after her brother filed complaints that she had been manipulated into taking part in the same with the use of forged documents.

Diana’s interview with journalist Martin Bashir, watched by more than 20 million viewers in Britain, sent the nation into a state of shock when she admitted having an affair and divulged other details of her failed marriage to heir-to-the-throne Prince Charles.

Last November, her brother Charles Spencer said the BBC had not apologised for what according to him were forged documents and “other deceit” which led him to introduce Diana to Bashir.

Commander Alex Murray said in a statement, “In recent months the Metropolitan Police Service received correspondence alleging unlawful activity in connection with a documentary broadcast in 1995.”

He said the issue had been looked onto, in detail by specialist officers and they had been given legal advice extensively.

Murray said, “Following this detailed assessment and in view of the advice we received, we have determined that it is not appropriate to begin a criminal investigation into these allegations. No further action will be taken.”

The police decision comes days before an interview between Diana’s youngest son, Prince Harry, and his wife Meghan with US talk show host Oprah Winfrey slated for broadcast.

Diana, who met with a fatal end in a Paris car crash in 1997, made her first public comments about her marriage in the 1995 interview, however, her brother said it had been attained after he was shown false bank statements, along with other dishonest practices.

His comments led the BBC to announce that a former UK Supreme Court judge would lead an inquiry on how the broadcaster got hold of the interview and whether executives had attempted to conceal any wrongdoing, a move which was welcomed by Harry and his elder brother Prince William. 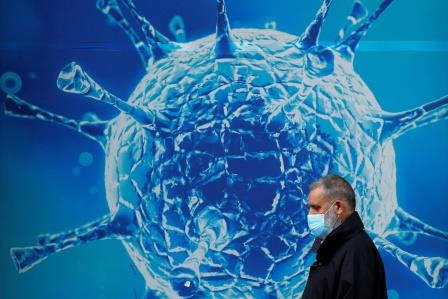 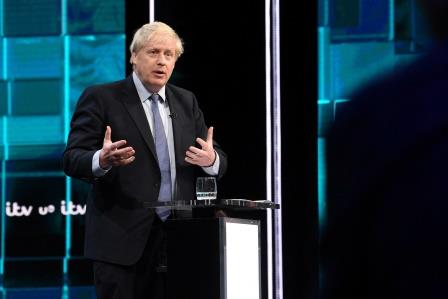 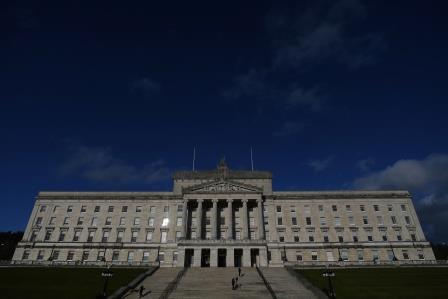