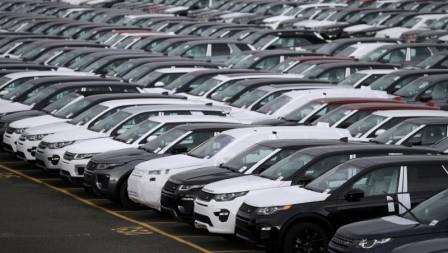 LONDON (Reuters) – British new car registrations fell by around an annual 3 percent last month as uncertainty over diesel and Brexit continued to hit consumer confidence, according to preliminary data from an industry body.

Sales of diesel vehicles fell by around 20 percent whilst demand for petrol cars rose by roughly 5 percent, the Society of Motor Manufacturers and Traders (SMMT) said.

March is a major selling month in Britain as it is one of two occasions each year when the licence plate series changes.

The SMMT will release final figures for the month at 0800 GMT on Thursday. 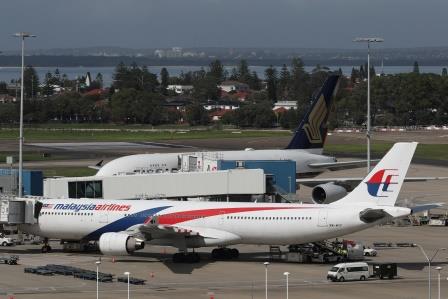 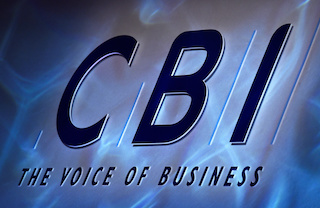 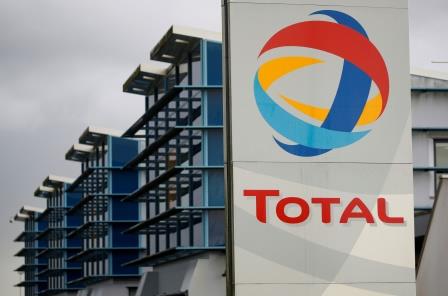