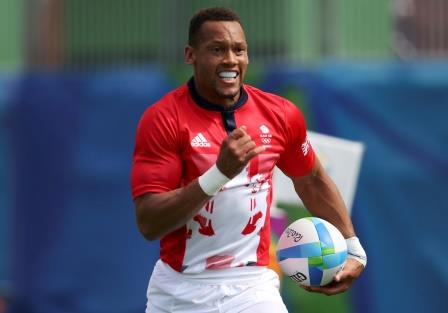 LONDON (UK) – The men’s and women’s rugby sevens training squads of Britain were named on Friday as they prepare for this year’s Tokyo Games.

English rugby’s governing body, the RFU, had ditched its sevens programme in August due to the impact of the COVID-19 pandemic but the government in December arranged a funding package in partnership with the National Lottery to ensure the teams could compete in Tokyo this year.

The sevens teams will operate a banded pay structure which will give equal opportunities across the men’s and women’s programmes to be financially rewarded at the same level.

Training camps will begin in March ahead of the Olympic warm-up competitions.

“I would like to thank the clubs for their support in allowing players to follow their short-term ambitions of competing at an Olympic Games.

“We’re excited to get players and staff on the ground in March as we take our next steps as a programme.” 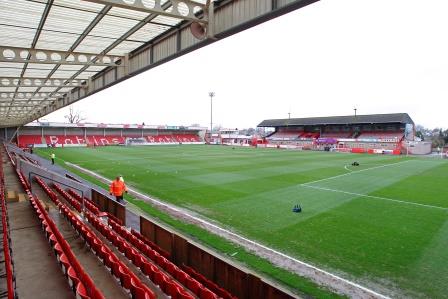 Guardiola’s boys to use Cheltenham Town bar as changing room 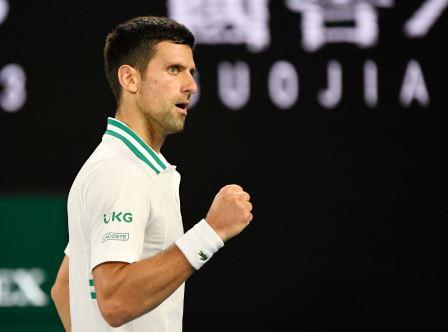 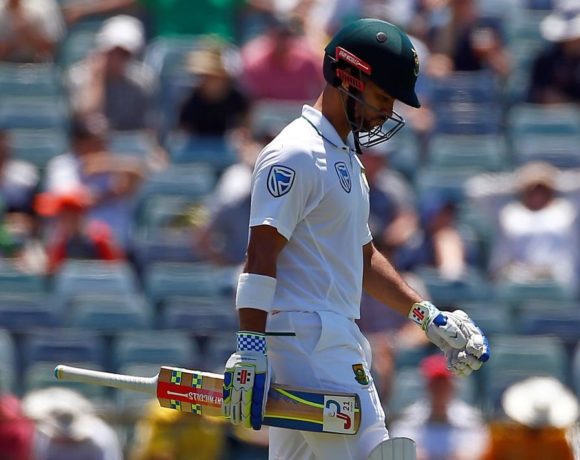