UK minister Gauke says Brexit deal can get through parliament 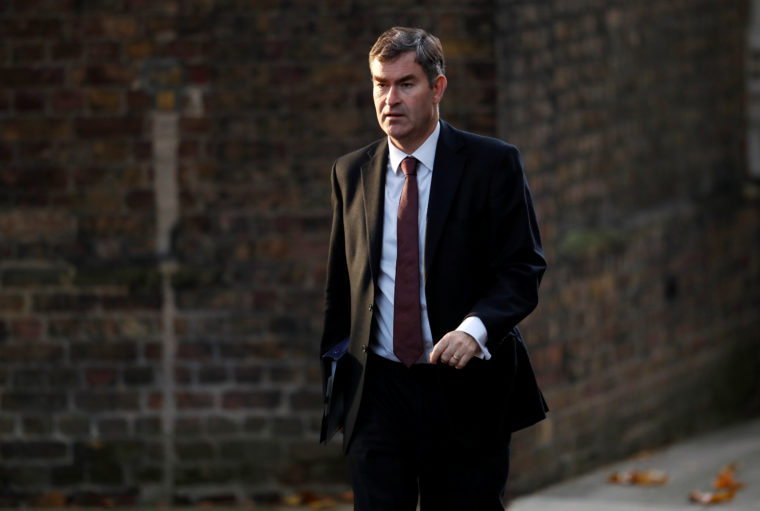 LONDON (Reuters) – British Prime Minister Theresa May can get her draft European Union divorce deal through parliament because opponents will see it is the only way forward and employers will put pressure on lawmakers, the UK’s justice minister said on Tuesday.

“The meaningful vote which we’ll have in December is a little way off and that gives us an opportunity to spell out the choices for the British people and for parliament,” said David Gauke, adding the option would be backing May, leaving with no deal or there being no Brexit.

“The choices are clear and I think once that become even more clear then more and more people from all sides of (parliament’s House of Commons) will recognise the best way forward, the pragmatic, practical way we can go forward as a country is implementing what the prime minister negotiates.” 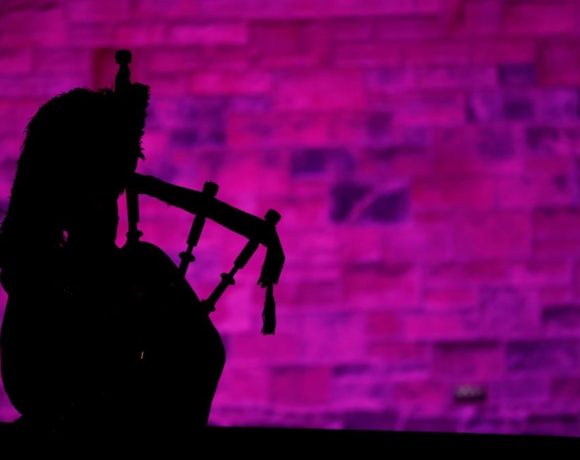 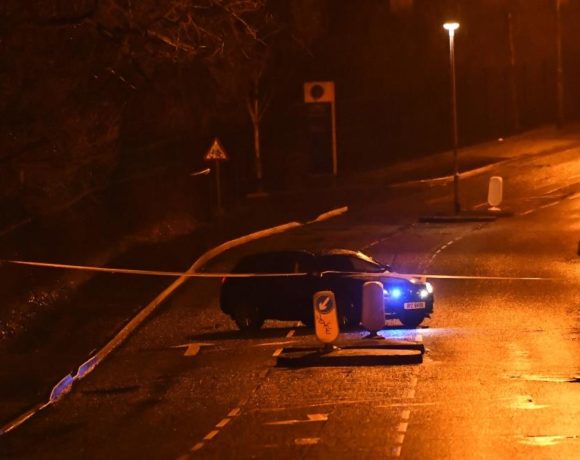 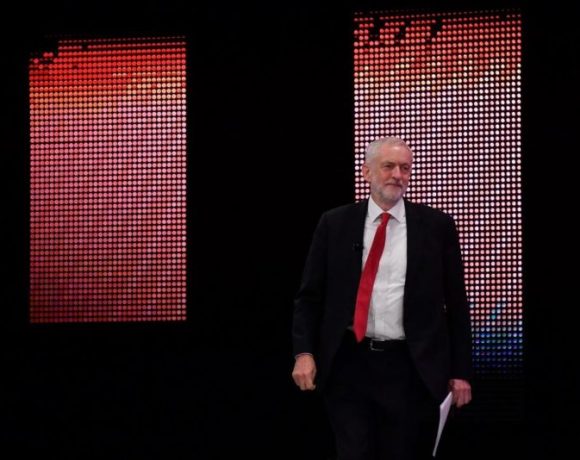