UK lawyer pulls out of Hong Kong case amid 'pressure': Dept of Justice

US monitoring disinformation spread by Russia about COVID-19 vaccines

Get COVID- 19 tested in Japan with vending machines

“WeGrowAthletics”, the new slogan in World Athletics to celebrate women 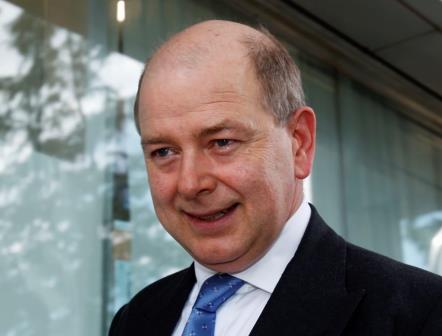 HONG KONG – The Hong Kong Department of Justice said on Wednesday that a British prosecutor hired by the government to argue a case against media mogul Jimmy Lai and other pro-democracy activists, has backed out following pressure from London.

The case against Lai and activists Martin Lee and Margaret Ng relates to the agitations in August 2019, said broadcaster RTHK.

When Lai was booked under the new national security law, it sparked foreign condemnation.

There was growing pressure and criticism of David Perry within the UK for taking up the case, said the Department of Justice.

It said in a statement that Perry, a Queen’s Counsel, had “concerns about such pressures and the exemption of quarantine” and “indicated that the trial should proceed without him”.

On Sunday, British Foreign Secretary Dominic Raab said that Perry had handed the Chinese government a “PR coup” and had behaved in a “pretty mercenary way”.

The department has hired another lawyer to argue the case.

Under Hong Kong’s independent Common Law-based legal system, foreign lawyers are sometimes employed by both the defence and prosecution sides. 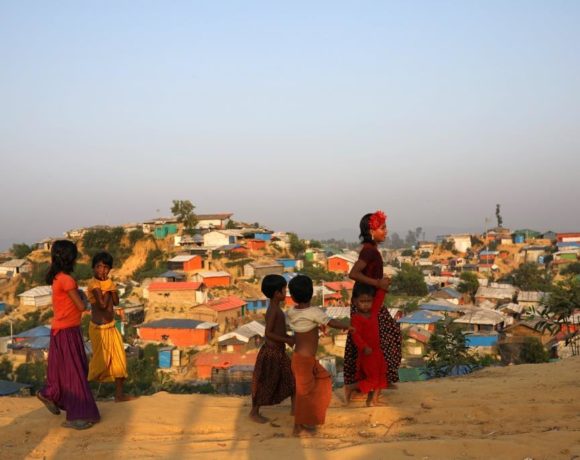 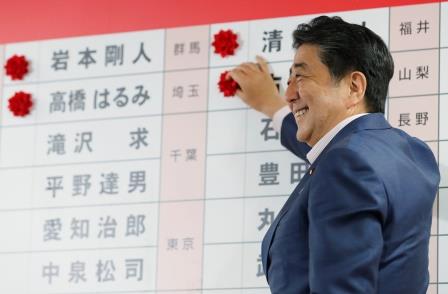 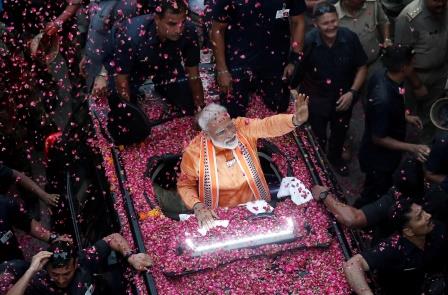