UK is likely to delay Brexit and a referendum is possible, Farage says - British Herald 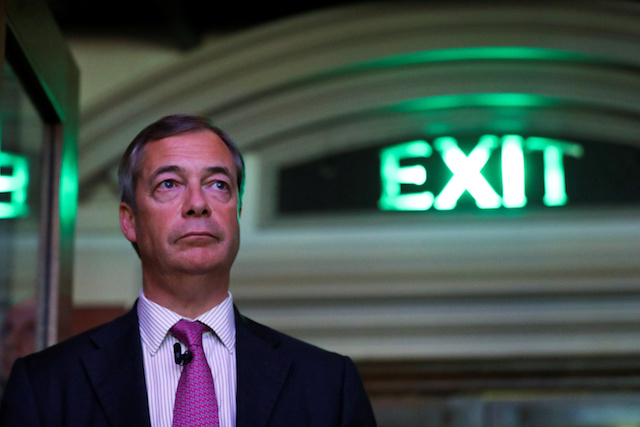 LONDON (Reuters) – The United Kingdom is likely to delay Brexit and another referendum is possible so opponents of European Union membership need to organise, prominent Brexit campaigner Nigel Farage said on Friday.

“I think, I fear that the House of Commons is going to effectively overturn that Brexit. To me, the most likely outcome of all of this is an extension of Article 50,” Farage told Sky. “There could be another referendum.”

“The remain side is well funded, well organised. They are getting ready for another referendum. It would negligent of the Eurosceptics not to do so,” Farage said.

When asked about the future of the United Kingdom Independence Party which he once led, he said it was “unsalvageable” so he would need a different “vehicle”. 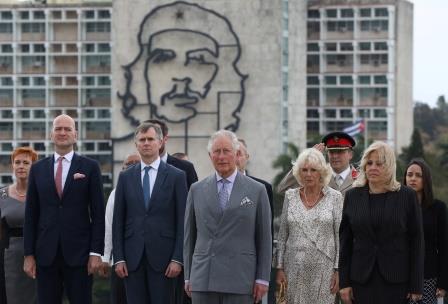 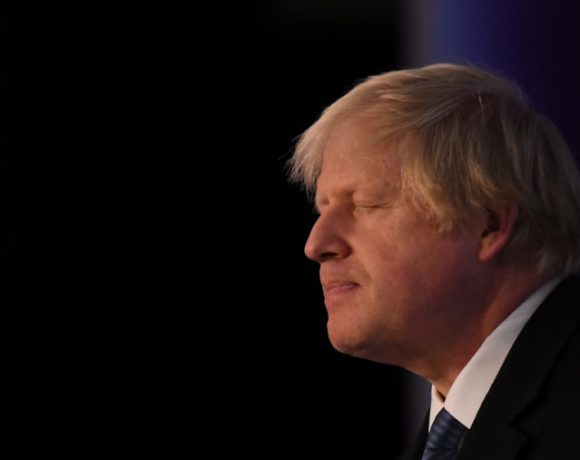 Boris Johnson, sniping at May, calls for ‘no deal’ Brexit minister 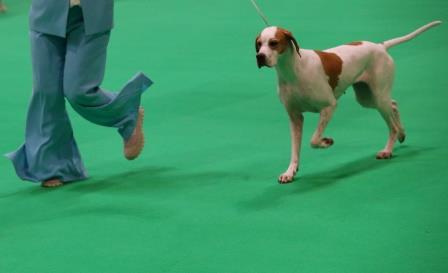