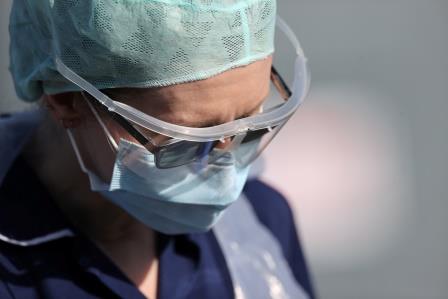 LONDON (UK) – A total of 18,000 tests for coronavirus were conducted in the United Kingdom in 24 hours and the country was making good progress towards its target of 100,000 daily tests, a spokesman for Prime Minister Boris Johnson said on Monday.

The spokesman said the 18,000 figure applied to the 24 hours up to 0800 GMT on Sunday and excluded Northern Ireland.

“New capacity is coming on stream all of the time and I think we are making good progress,” the spokesman said.

The government has come under increasing pressure over a low level of testing for the novel coronavirus compared with certain countries, especially Germany. 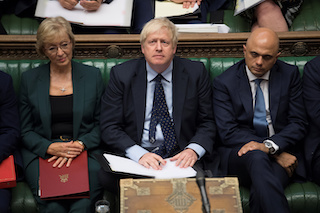 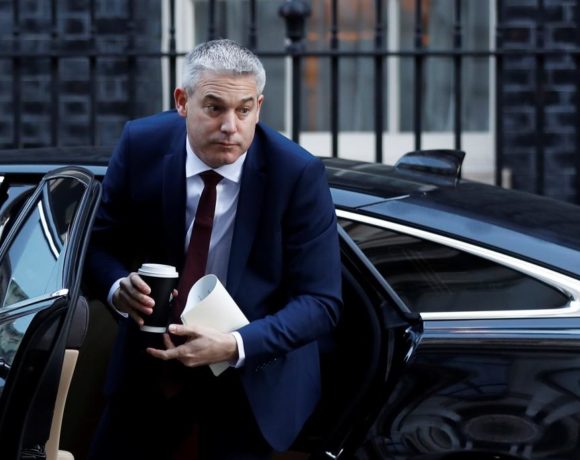 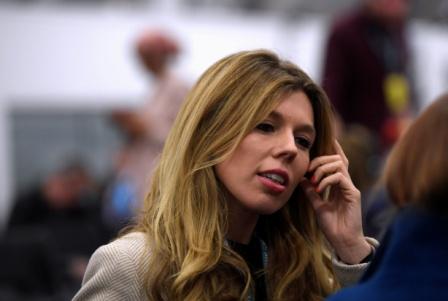