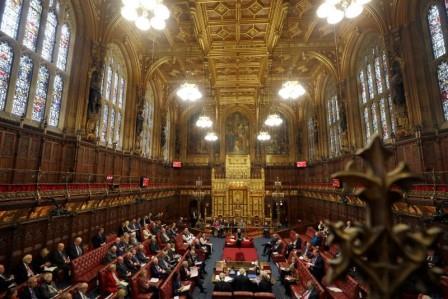 The House of Commons, earlier this month, was quick to approve legislation to ratify the exit deal with Brussels.

However, on Monday, the House of Lords where the Conservatives do not have a majority made three changes to the legislation especially related to the rights of EU citizens after Brexit.

On Tuesday, Lords voted 300 to 220 in favour of Theresa May’s earlier promise ensuring child refugees can continue to reunite with their families in Britain.

The decision to not ensure child refugees protection is extremely negative and does not signal humanity.

Johnson’s government may seek to overturn the changes to the legislation on its return to the House of Commons. 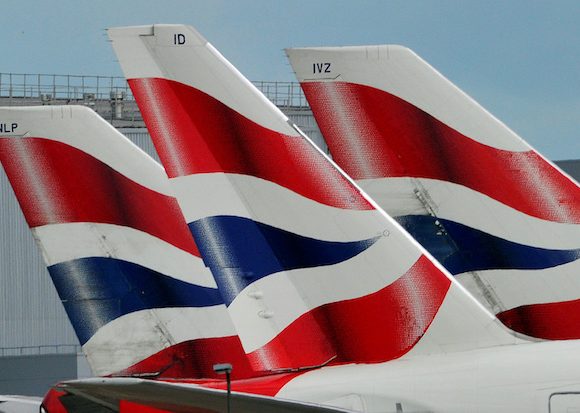 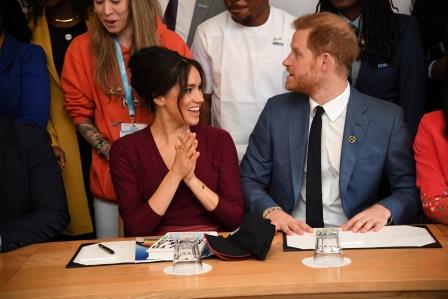 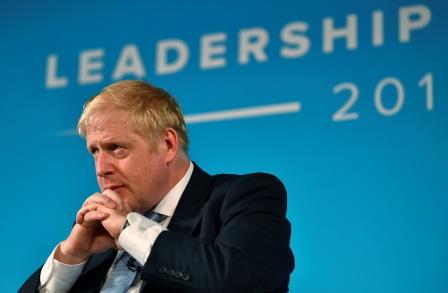