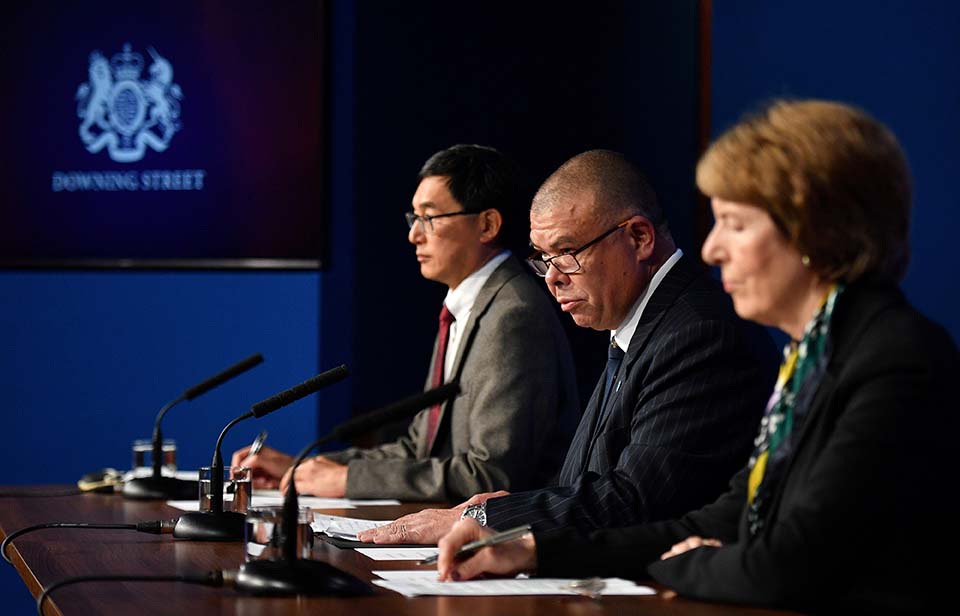 LONDON – Britain on Tuesday outlined how its plans to tackle COVID-19 during the colder months when it expects other respiratory diseases like flu to put extra pressure on the health service.

Health minister Sajid Javid said there were five points to the plan, plus a “Plan B” which would be implemented if the numbers needing treatment rose too high.

Javid said almost 99% of Covid-19 deaths in the first half of this year were people who had not received both doses of a Covid-19 vaccine, and that almost 6 million people over 16 years of age remained unvaccinated.

As well as increasing the number of people getting vaccinated, Javid said that older adults and the vulnerable would receive booster doses.

“Booster doses are an important way of keeping the virus under control for the long-term,” Javid said, adding that the programme would begin next week.

He said the government was looking for breakthroughs in antivirals too.

All nations of the UK are adopting a booster programme.

Javid highlighted the importance of regular testing and contact tracing, saying that financial support for those who are eligible and need to self-isolate would continue until at least March 2022.

He also said he expected it would become mandatory for health care workers to be vaccinated against COVID-19, following a similar move in care homes earlier this year.

Britain will see its largest ever flu vaccination campaign this year, and Javid said the government would take steps to encourage take-up and keep seasonal illness at bay.

He said people would still be encouraged to meet outdoors where possible and wear face coverings where appropriate, even if it was not mandated.

Javid said Britain would keep “strong defences at the border” to identify variants of concern, even as he hinted that transport minister Grant Shapps would publish a new framework for international travel with a view to opening up the sector.

Javid said that if the data suggested unsustainable pressure was being put on the NHS, the following measures would be put in place:

– Communicating clearly and urgently to the public the need for caution

– consider asking people to work from home if they can, for a limited time, if that is supported by the data. 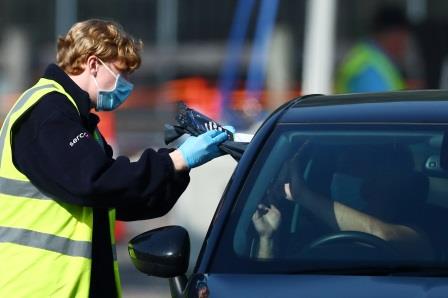 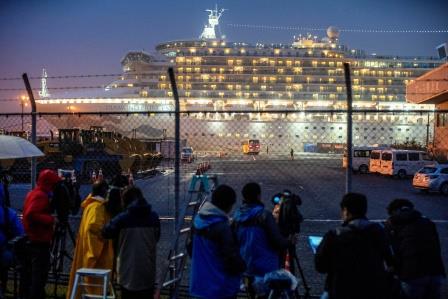 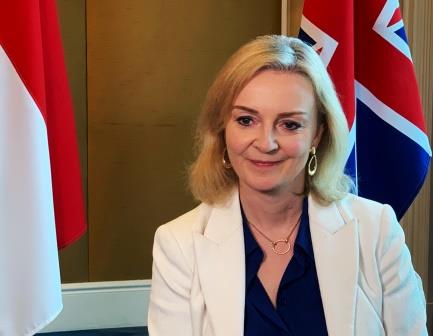