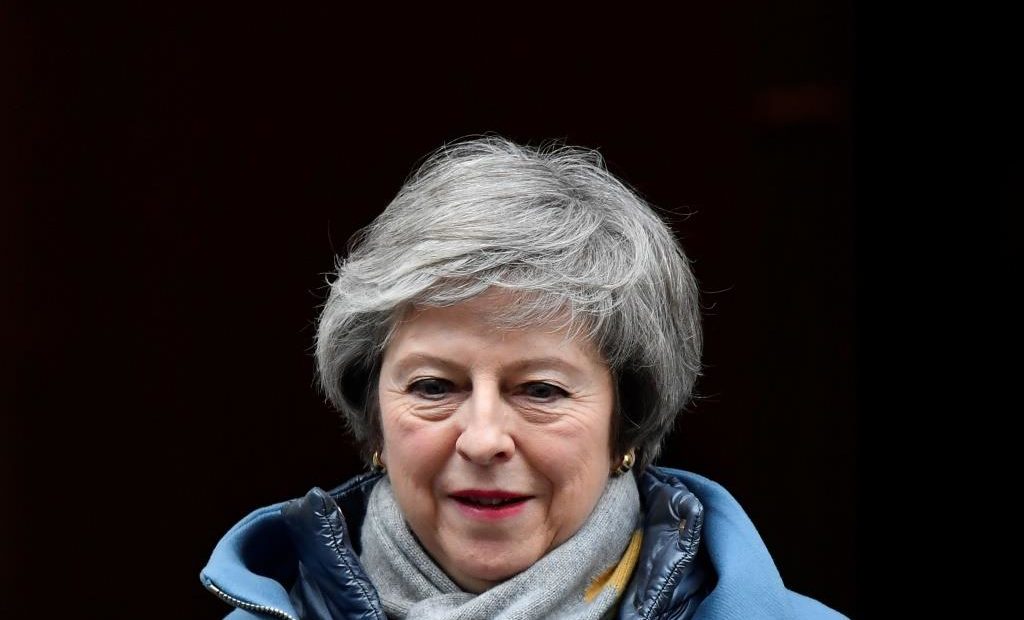 LONDON (Reuters) – The British government was defeated in parliament on Wednesday as members of parliament voted for a procedural change that reduces the time it has to come up with an alternative plan if Prime Minister Theresa May’s Brexit deal is defeated next week.

The 308 to 297 defeat tries to force the government to come back within three working parliamentary days with a plan B, rather than the 21 days specified in Brexit law. The change is unlikely to supersede the 21 day time limit in law, but adds political pressure. 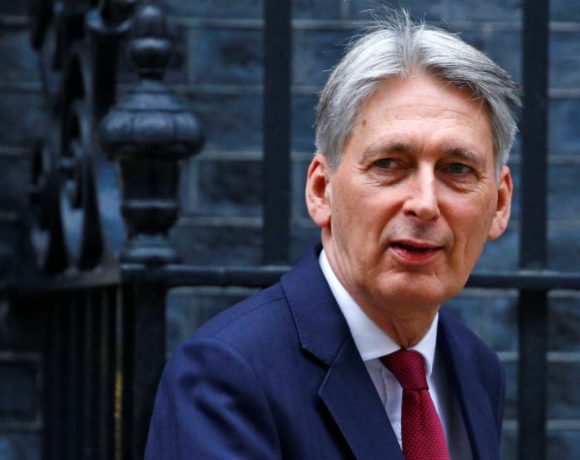 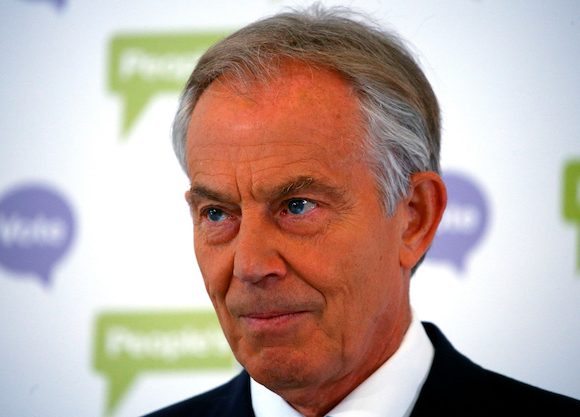 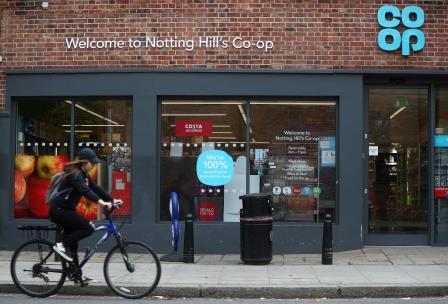