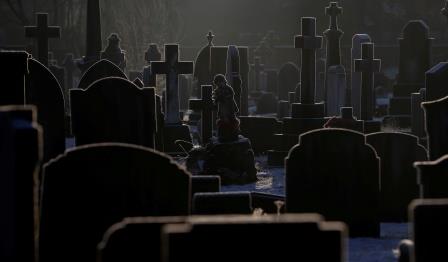 LONDON (UK) – The death toll in Britain from the coronavirus pandemic surpassed 100,000 people on Tuesday as the government was grappling to accelerate vaccination delivery and evade variants.

Britain has the world’s fifth highest toll from COVID-19 and recorded a further 1,631 deaths and 20,089 cases on Tuesday.

The 100,162 deaths are more than Britain’s civilian toll in World War Two and twice the number killed in the 1940-41 Blitz bombing campaign.

“It’s hard to compute the sorrow contained in that grim statistic, the years of life lost, the family gatherings not attended, and for so many relatives the missed chance, even to say goodbye,” Prime Minister Boris Johnson said.

“We will make sure we learn the lessons and reflect and prepare,” said Johnson, whose government has faced heavy criticism for its handling of the crisis.

According to data compiled by Johns Hopkins University, the government has said the vaccination rate and the success of the vaccinations are important so as to relax restrictions as Britain is fighting against the virus, with the highest deaths per 100,000 people in the world.

Chris Whitty, England’s chief medical officer said, “Unfortunately we’re going to see quite a lot more deaths over the next few weeks before the effects of the vaccines begin to be felt.”

Britain is likely to announce whether it will also enforce mandatory quarantine in hotels for some or all arrivals and has given warnings to the public not to make bookings for summer vacations.

Junior minister responsible for vaccine deployment Nadhim Zahawi said, “The government is looking at, as the prime minister has confirmed, the hotel quarantine policy, and we’ll make an announcement on this in the appropriate way,” 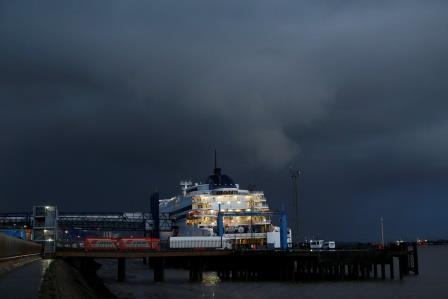 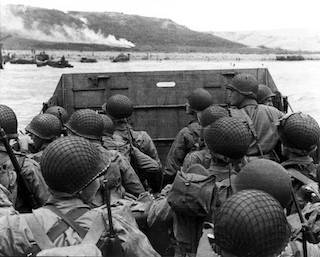 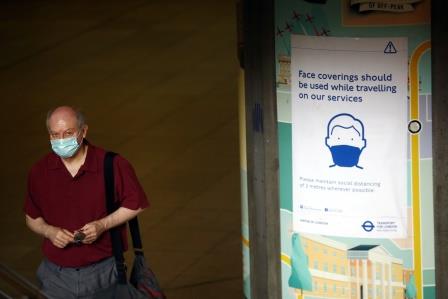