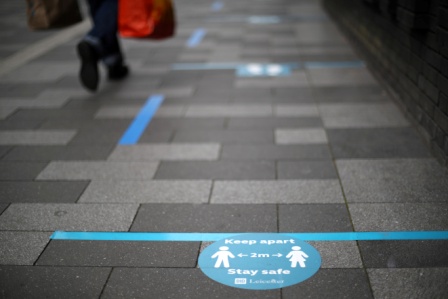 LONDON (UK) – The British government on Monday imposed a lockdown on the city of Leicester, where there is a comparatively higher coronavirus infection rate in the country. This is its first major attempt to curb an outbreak with local rather than national measures.

While the United Kingdom is in the process of gradually easing its national lockdown, with non-essential shops now open and further relaxation of rules expected on July 4, Leicester and the surrounding area were told to operate on the reverse path.

Health Secretary Matt Hancock said the seven-day infection rate in Leicester was 135 cases per 100,000 people, three times higher than the next highest city, and that Leicester accounted for 10% of all positive cases in the country in the past week.

“Given the growing outbreak in Leicester, we cannot recommend that the easing of the national lockdown due to take place on the 4th of July happens in Leicester,” Hancock said in a statement to parliament.

“From tomorrow, non-essential retail will have to close, and as children have been particularly impacted by this outbreak, schools will also need to close from Thursday,” he said. He said children remained at low risk, but were likely to be spreading the disease.

Hancock urged people to avoid all non-essential travel to and from Leicester and within the city, which is in central England. Surrounding areas in the county of Leicestershire were also included in the lockdown measures.

The United Kingdom has been the European country worst-hit by the coronavirus pandemic in terms of fatalities, with the death toll from confirmed cases of COVID-19 now standing at 43,575.

A national lockdown was imposed on March 23, but has been gradually loosened over May and June. Prime Minister Boris Johnson had previously announced that the authorities would seek to control the virus through local measures, in what he described as a “whack-a-mole” strategy. 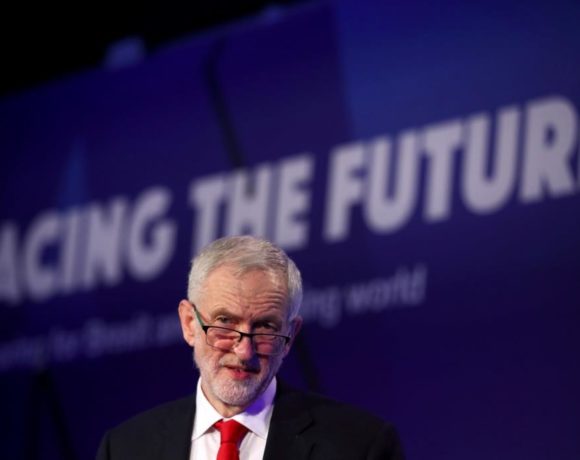 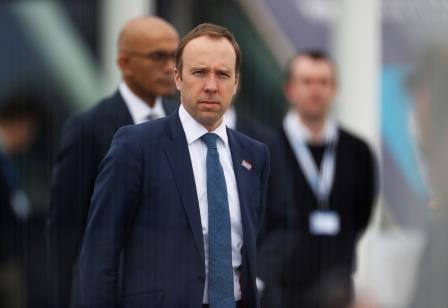 2,000 critical care beds freed up in UK for coronavirus patients 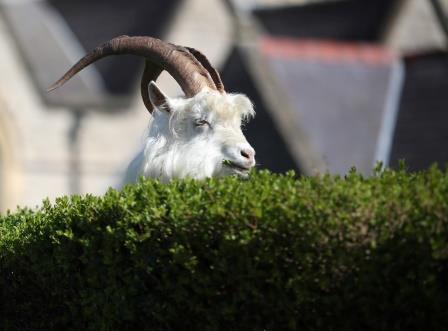