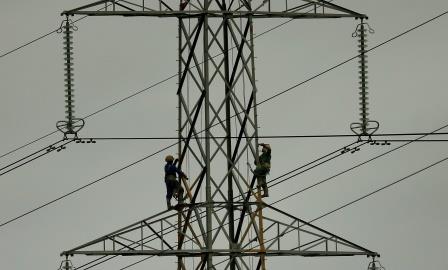 Britain’s energy infrastructure, such as gas pipes and electricity cables, is owned by several firms including SSE, National Grid and Iberdrola’s Scottish Power. All of them criticised the move.

“Aside from extensive disruption, paying for state ownership and control of energy networks would require full compensation for owners at great expense to taxpayers, or risk destabilising UK listed utilities,” an SSE spokeswoman said.

Under Labour’s plans, regional energy agencies would also be set up responsible for gas and electricity distribution, decarbonising the heat sector and reducing fuel poverty.

Labour said an overhaul was needed to prevent network firms generating “unjustly high profits” at a time when there is pressure to lower the cost of energy for households.

“Private ownership of energy networks has led to excess profiteering at the expense of investment in infrastructure,” the Labour document said.

Scottish Power is this year investing 7 million pounds every working day building more wind farms and upgrading the electricity grid, a spokeswoman for the company said.

British regulator Ofgem was told by parliament last year to cap energy prices after lawmakers said customers were being overcharged. Prime Minister Theresa May had called the tariffs a “rip-off”.

The regulator also said it planned to cut 5 billion pounds from consumer bills over five years from 2021 by slashing the amount gas and electricity network firms can return to shareholders.

Concerns that the nationalisation would be below market value dragged shares in SSE and National Grid down 1.9% and 0.6% respectively.

“These proposals for state ownership of the energy networks would only serve to delay the huge amount of progress and investment that is already helping to make this country a leader in the move to green energy,” National Grid said in a statement.

(Reporting by Susanna Twidale in London, Muvija M and Shashwat Awasthi in Bengaluru; Editing by Kate Holton and Dale Hudson) 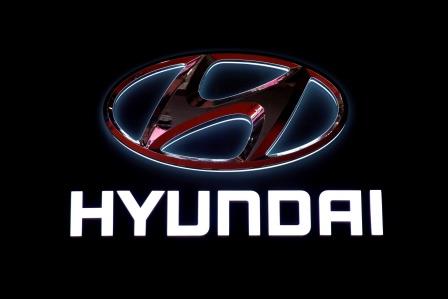 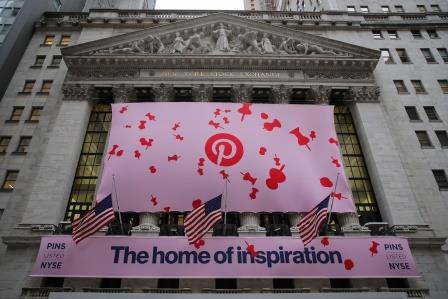 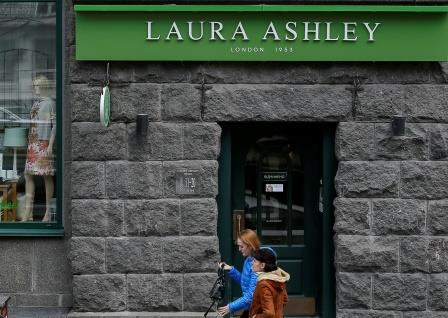