UK considering a coin in memory of Mahatma Gandhi

UK considering a coin in memory of Mahatma Gandhi 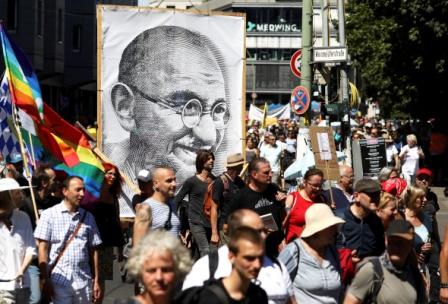 LONDON (UK) – Britain is looking into minting a coin remembering India’s independence hero Mahatma Gandhi. This has come after a rise in interest in recognising the contributions of people from the Black, Asian and other minority ethnic communities.

The UK Treasury said in an emailed statement late on Saturday that the British Finance Minister Rishi Sunak has asked the Royal Mint Advisory Committee (RMAC) in a letter to work on recognising the individuals from those communities.

The Treasury said, “RMAC is currently considering a coin to commemorate Gandhi.”

Some British institutions have begun to have a re-examination of their past, after the racist attack on George Floyd, in the United States.

In his letter to the RMAC, Sunak said members of the Black, Asian and minority ethnic (BAME) communities (BAME) have made a “profound contribution”. In turn, the committee should consider recognising it on the UK’s coinage. 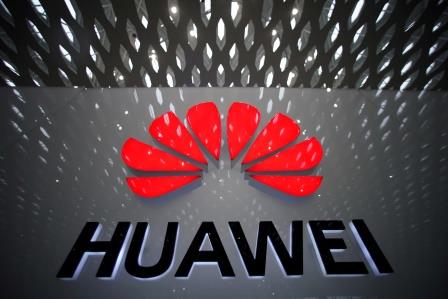 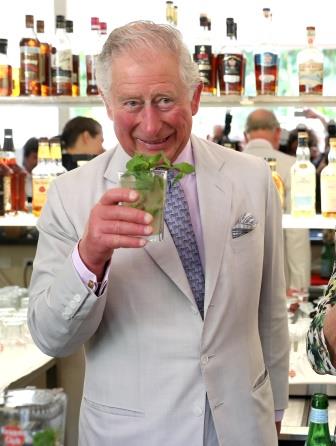 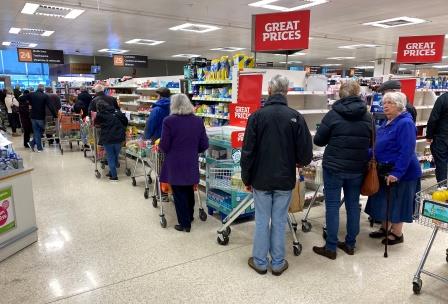 Grocery sales growth in Britain slows to 5.5% in four weeks to April 19