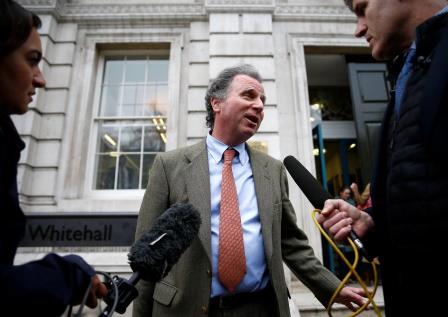 (Reuters) – British Conservative Party lawmaker Oliver Letwin, the architect of a series of votes on alternatives to Prime Minister Theresa May’s Brexit plan, said on Wednesday he would continue to vote for her deal.

“I still hope even at this last moment … that those of my colleagues who have not been backing the prime minister .. may change their minds and the prime minister might get a deal over the line on Thursday or Friday. If she does, no one would be happier than I am,” Letwin told BBC radio.

Ahead of lawmakers holding so-called indicative votes on a variety of possible Brexit outcomes later on Wednesday, Letwin said he did not expect the process to deliver an immediate majority view on the way forward. 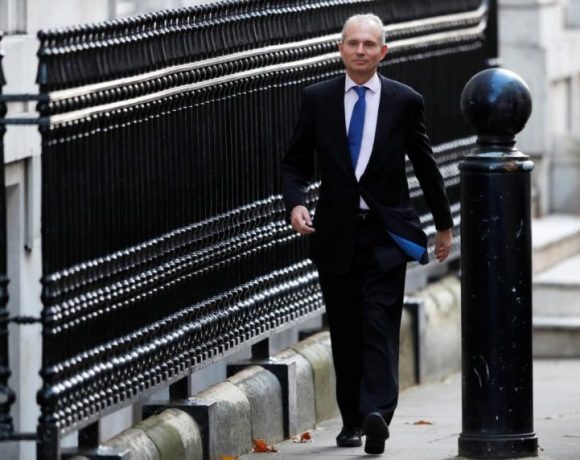 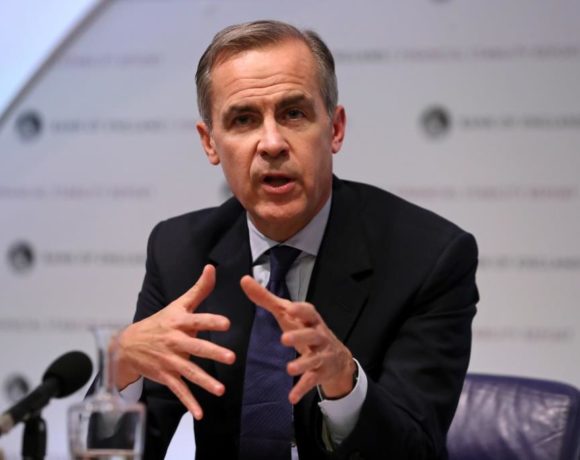 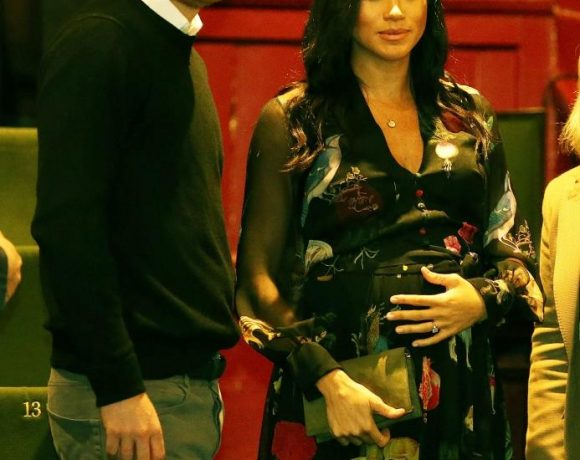