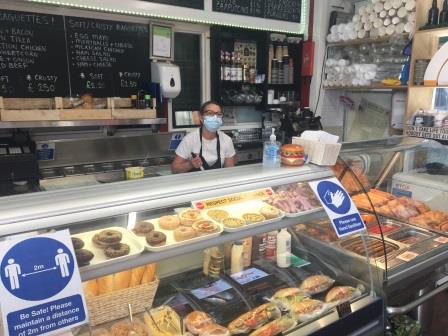 MARGATE (ENGLAND) – As COVID-19 lockdown rules are relaxed and government rules on foreign travel still deter Britons from jetting off to popular destinations, Resort towns like Margate are hoping for a bumper summer.

“The dynamic has really changed for us,” said Tracey Ruskin, who runs a souvenir shop on the southern town’s seafront, saying recent school holidays were her busiest ever and she was updating her stock to appeal to younger newcomers.

“I’m hoping all the young people coming up that wouldn’t have done so before will realise it’s fun at the British seaside and they’ll do it again,” Ruskin told the Thomson Reuters Foundation at her shop packed with nautical-themed trinkets and beachwear.

Britain this month dropped Portugal from its quarantine-free “green” travel list, effectively shutting down the international leisure market to British holidaymakers. At the same time, most restrictions on domestic travel and leisure have been lifted.

“We had a lot of people here last week who were (due to be) off to Portugal,” said Adam Pegden, who runs a children’s amusement park on Margate’s beach, referring to the impact of the latest travel rules announcement.

Margate is among the many British coastal resort towns that have fallen into decline and poverty in recent decades as holidaymakers took advantage of cheap flights to spend their vacations in the Mediterranean and beyond.

Seaside towns have also suffered disproportionate job losses in the COVID-19 pandemic due to the heavy impact of lockdown curbs on tourism, found an analysis by the Resolution Foundation think-tank.

Domestic tourism spending is expected to reach 51 billion pounds ($72 billion) this year, recovering from last year but still far down from the 92 billion spent in 2019, said the official tourist agency VisitBritain.

Seaside and country resorts are expected to do particularly well as lockdown-weary Britons look to get out of the house while also escaping crowds and indoor venues, said the agency’s strategy and communications director, Patricia Yates.

The reopening of Margate’s 1920s-era Dreamland amusement park and the opening of a modern art gallery helped its star rise as a tourist spot, but it remains in the 10% most deprived areas in England, according to official statistics.

Ruskin, the souvenir shop owner, doubted whether the increase in younger visitors would last once travel restrictions are lifted, while other local people were skeptical that the benefits of the current boom will reach low-income residents.

But Wayne Hemingway, a regeneration expert who works in numerous seaside towns and led the project to reopen Dreamland, said new travel habits created by COVID-19 together with the movement against flying could bring a lasting boost.

“It’s been nothing short of jaw-dropping what’s going on – every single day there are people on beaches and by the coast on days where there would have been nobody,” said Hemingway, who lives in West Sussex, further along the southern coast.

“This will have a long-term impact,” he added.

Smart boutiques, bistros and cafes have sprung up on the streets leading onto Margate’s main beach, some set up by recent arrivals to the town seeking cheap property and business opportunities.

But numerous shops on the high street and outside the small tourist quarter have closed down, and some people said locals were being priced out by rising property prices and attractions aimed at higher-earners.

“It’s a double-edged sword: it’s good for some people but then for other people rents are going up,” said Deborah Ellis, the owner of Madam Popoff vintage shop in the main tourist area.

“People should be hiring from local people, but they’re not, they’re just hiring people who have moved down from London.”

Jackie Hawes, 58, a long-time resident who was visiting a social enterprise on the high street offering healthy food for people on low incomes, echoed that view.

“For everyday people the town hasn’t benefitted at all,” she said. “There’s no jobs at all.”

Her daughter Teresa Hughes, 40, said she has been job-hunting and sees some jobs in the tourism sector – but bars are often looking for ad-hoc workers or school leavers who are cheaper to employ.

Nearly 10% of residents were claiming unemployment benefits in the Thanet local district that encompasses Margate in April compared with the national average of 6.3%, official data showed.

The reopening of Dreamland shows how regeneration projects can add jobs and serve the whole community, said Hemingway, a partner at HemingwayDesign.

In the town centre, at Gary’s Pie Shop, owner Gary Sulaj said he gets no visits from tourists but benefits indirectly from the money and jobs they bring in.

“I’ve got all my regulars from this community,” he said. “If it benefits the town it benefits me.” 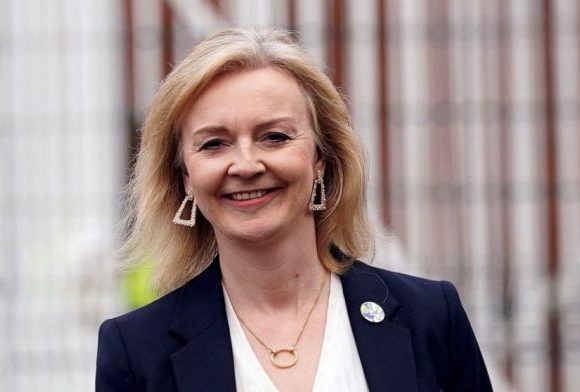 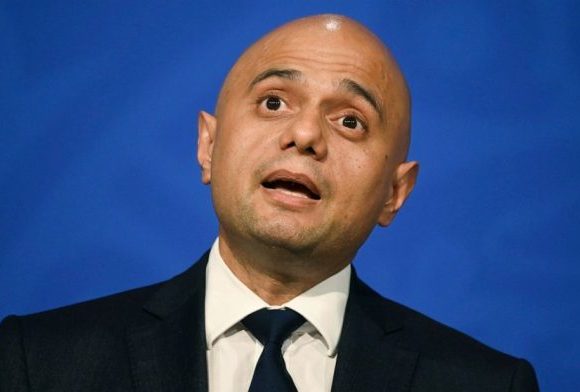 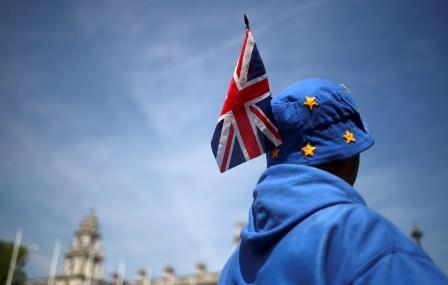