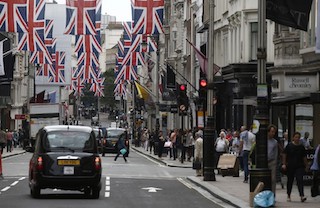 (Reuters) – A growing number of large British-based businesses are prioritising cashflow, fearing a downturn, as their view of the long-term economic impact of Brexit has darkened to its most negative so far, accountancy firm Deloitte said on Monday.

Some 81 percent of chief financial officers surveyed expect Brexit to lead to a long-term deterioration in Britain’s business environment, the highest since the question was first asked at the time of June 2016’s referendum on leaving the European Union.

This was up from 78 percent at the end of last year in the quarterly survey of 89 companies, including 15 in the FTSE 100 and 33 in the FTSE 250 share index, plus smaller firms and subsidiaries of major foreign companies.

Deloitte carried out the survey between March 26 and April 7, just after it became certain Britain would not leave on the long-planned date of March 29, and before British Prime Minister Theresa May secured a delay of up to six months.

Speaking on the sidelines of the International Monetary Fund’s spring meeting in Washington last week, Bank of England Governor Mark Carney said a chaotic Brexit remained one of the top three risks to the world economy.

Trade tensions between the United States and China and a slowing euro zone economy have also fuelled fears of a global downturn.

Most large businesses now expect the BoE to keep interest rates on hold over the coming year.

The Deloitte survey showed the proportion of CFOs expecting one or more interest rate rises in the next 12 months dropped to 40 percent from 58 percent at the end of 2018.

Deloitte’s long-running gauge of corporate risk appetite remained close to lows last seen after 2016’s Brexit referendum and during the depths of the financial crisis, and more than half of firms said increasing cashflow was a priority, the highest proportion in nine years. 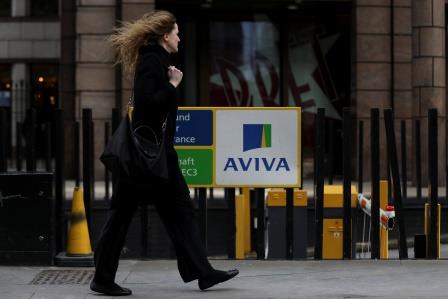 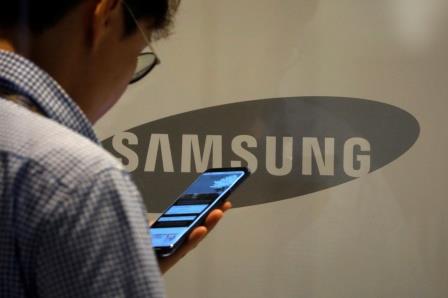 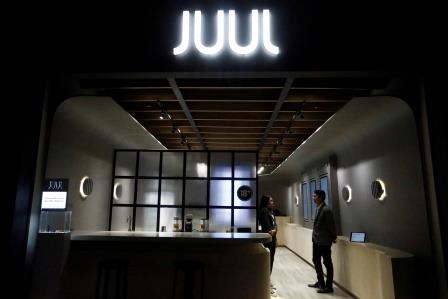