UK businesses can be successful after Brexit, says Prince Andrew 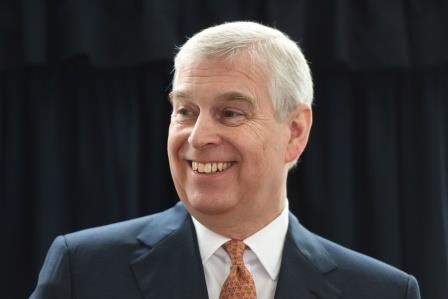 (Reuters) – Prince Andrew, the second son of Queen Elizabeth, said on Wednesday he saw no reason why British businesses could not survive Brexit and the recent visit of President Donald Trump had shown him the issue would also not effect U.S. relations.

The royal family is expected to remain neutral on political matters and has mostly avoided making any reference to Brexit, although the 93-year-old queen issued a delicately coded message to lawmakers in January, urging them to seek common ground.

Britain is still wrestling with how, when or even if to leave the European Union, with many business leaders fearing that if there were a no-deal exit from the bloc it would cause serious economic damage.

Many of the candidates seeking to replace Theresa May as prime minister, including the favourite Boris Johnson, have said they would leave without a deal on Oct. 31 when Britain is currently due to leave if no agreement could be struck.

“Businesses we see could be successful either inside a large internal market, or operating in an even larger external market,” Andrew, 59, told ITV News at a “Pitch@Palace” event where entrepreneurs pitch ideas to business executives.

“There are swings and roundabouts to all these sort of things.”

In his interview, Andrew also referred to state visit earlier this month by President Trump, who promised Britain a “phenomenal” post-Brexit trade deal, saying he did not think Brexit would effect relations and the special bond between the nations remained “sound and good”.

“The conversations that were had were entirely constructive and positive, from both the president, the prime minister and ministers on both sides,” said Andrew, officially titled the Duke of York, who accompanied Trump to a visit with business leaders.

“I got a sense it made no difference whether we were staying in or leaving, there was still going to be a very close relationship with the United States on a whole range of issues – not least in the business world.” 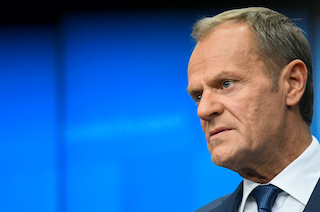 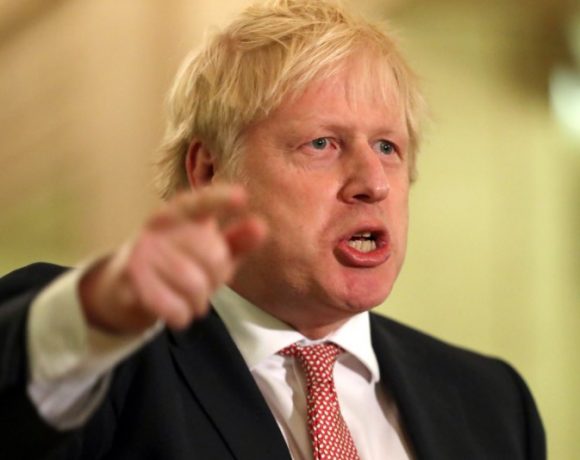 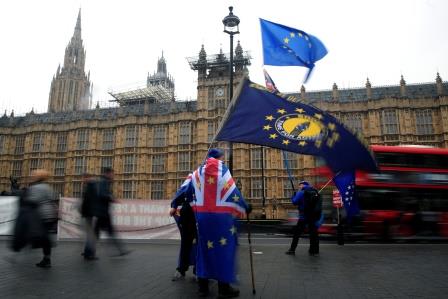