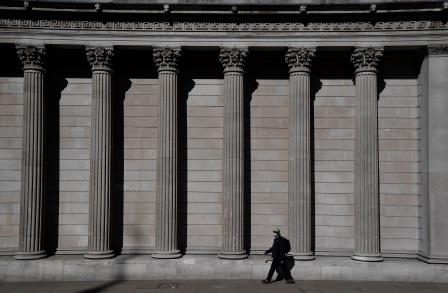 LONDON (UK) – Banks in Britain have enough capital to keep on lending to firms as well as absorb losses running into billions because of the pandemic, said the Bank of England.

Bank of England’s Financial Policy Committee said on Friday that firms in the country were likely to suffer a cash flow deficit of up to 200 billion pounds while banking establishments could be pummelled by credit losses of less than 80 billion pounds.

“It remains the FPC’s judgement that banks have the capacity, and it is in the collective interest of the banking system, to continue to support businesses and households through this period,” the FPC said.

“That said, the banking system cannot be resilient to all possible outcomes ― there are inevitably very severe economic outcomes that would challenge banks’ ability to lend.”

The Bank of England also said it would take longer for the British economy to assume its pre-pandemic size. 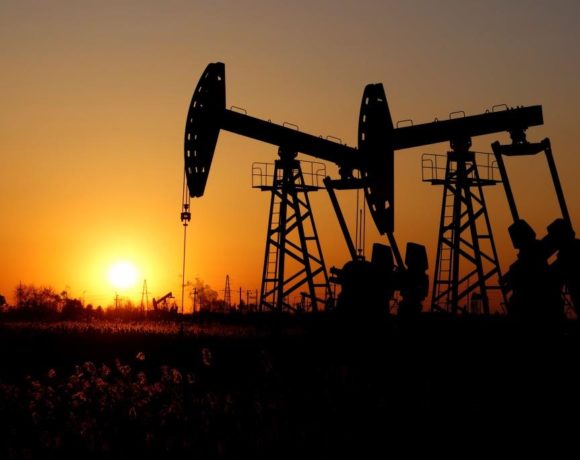 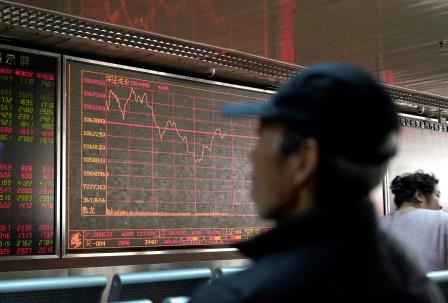 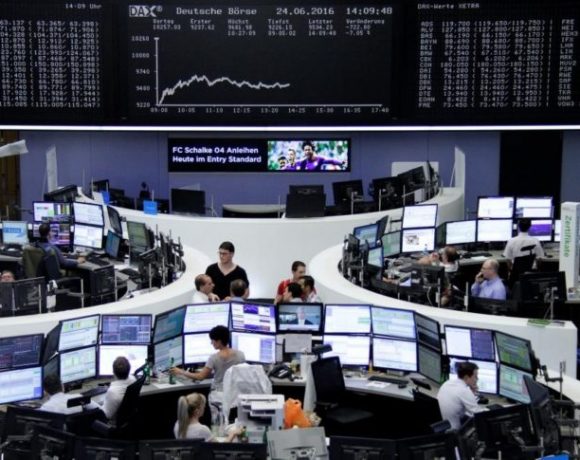