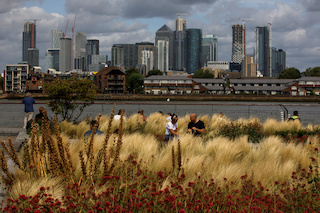 LONDON – Asset managers in Britain face tougher checks on how they hold companies and other assets they invest in to account, and must for the first time consider environmental, social and governance factors like climate change.

The Financial Reporting Council (FRC) published what it called a fundamentally strengthened Stewardship Code on Thursday which reflects greater demand from investors to invest in more “sustainable” assets that don’t harm the environment.

The revised code requires a more detailed, yearly submission to the FRC for the first time to not only set out what steps asset managers took to engage with the assets they invest in, but the outcomes as well.

“The FRC will be holding signatories to account by regular review of adoption of the new code and the quality of the reporting against its principles,” said FRC Chief Executive Jon Thompson.

A government-backed review last year that recommended replacing the FRC with a more powerful watchdog, said the “ineffective” code should be beefed up.

“If this cannot be achieved, and the code remains simply a driver of boilerplate reporting, serious consideration should be given to its abolition,” the review said.

Kingman said that while he fully supports the new code, the “proof is in the pudding”, meaning it needs to deliver in practice.

For the first time the revised code will apply to advisers of asset managers, pension funds, insurers, private equity, fixed income, infrastructure, and investments outside Britain.

“The most significant change will come from the new reporting requirements, enabling investment managers to demonstrate the tangible change their engagement with companies can bring and allowing savers and investors to judge the outcomes they deliver on their behalf,” said the Investment Association, an asset management industry body.

Signatories will have to show what checks were made by internal auditors and outside parties on their efforts to meet the code.

The Chartered Institute of Internal Auditors said its members will need to “step up” on how they provide assurance.

Around 300 asset managers are signed up to the existing code. The revised code comes into force in January, giving industry a year to prepare before making their first submission in early 2020 on compliance.

The FRC will scrutinise the submissions and decide if firms can remain signatories, a de facto requirement for winning investment mandates in some cases.

The watchdog will publish the names of firms that meet the standards of the new code so that investors can compare them with current signatories.

The FRC published proposals earlier this year for revising its stewardship code, and the final version has been shortened to improve clarity. 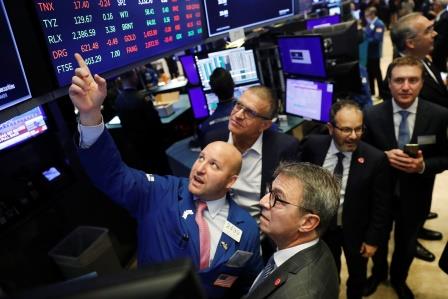 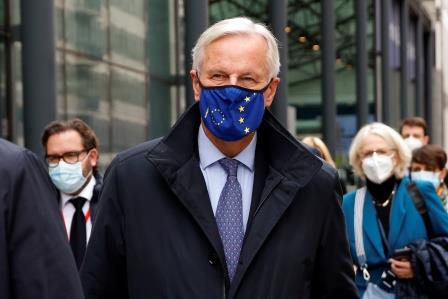 London visit by EU Brexit negotiators to get extended 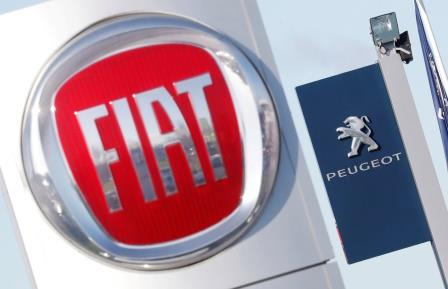