UEFA EURO 2020 : A COVID-19 struck Spain and Sweden take to the football ground 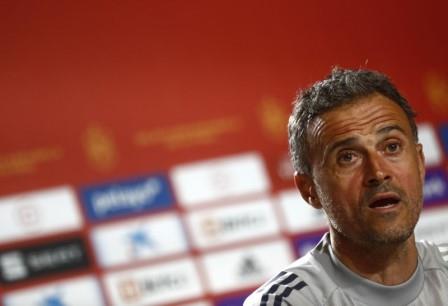 Spain and Sweden lock horns in Seville on June 14, and this time, both the teams had an altogether different battle to fight on, before entering into a duel on the football field. While a few poised players tested positive with coronavirus, the minds of others were clouded with fears and whether their game would have to bear the brunt of the same.

While all eyes are on Spain to emerge on top of Group E despite going through a labyrinth of uncertainties, Sweden will employ the hassles their opponents faced before the tournament issues to cement their chances in the competition.

Luis Enrique’s squad has never faced more struggles than this, after captain Sergio Busquets tested positive for coronavirus. A lot of criticism was also levelled his way backlash for not conceding to rope in any Real Madrid players this summer.

After Sergio Busquets and then defender Diego Llorente diagnosed with Covid-19 one after the other, Spain’s preparation for the championship got drastically affected. In addition to it, all Spanish players have got inoculated just three days ahead of their first game. This has cast doubts in the air as to whether the team will be well equipped to play to their highest capability.
Spain was triumphant in bring their match with Portugal, who are defending EURO 2020 champions, to a draw, to later overpower Lithuania for a 4-0 recently.

On the other hand, Sweden too has had two positive cases, diagnosed in Dejan Kulusevski and Mattias Svanberg. The situation called for taking in six reserve players as replacements. It beat Finland 2-0 before defeating Armenia 3-1 in their second friendly encounter.

The teams in Group E has had a confrontation with each other twice during the qualifying stage. La Roja surged ahead with a 4-2 aggregate over these stages.

Out of their previous 14 clashes, Spain have won six times against Sweden, when compared to the three times they have lost to them.

During their qualifiers for this competition, La Roja sealed a 3-0 victory on home grounds. Following this, the Blagult responded to Spain with a 1-1 draw.

Meanwhile, player Zlatan Ibrahimovic had to step aside from the competition with an injury before the announcement of the team was made by Janne Andersson. 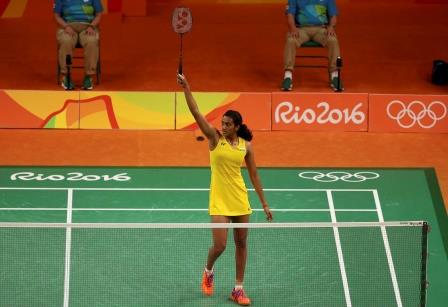 Badminton: No handshakes, only ‘namastes’ for top Indian shuttler on virus caution 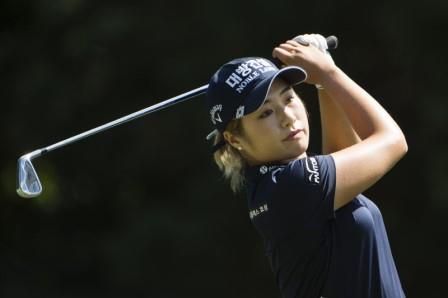 US Women’s Open drew me to golf, says World No. 1 Ko 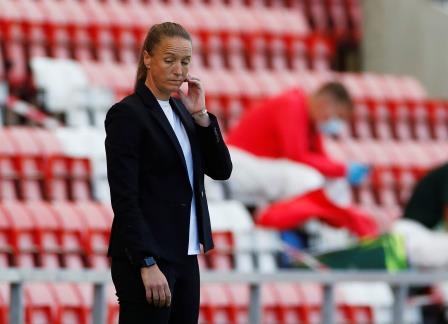