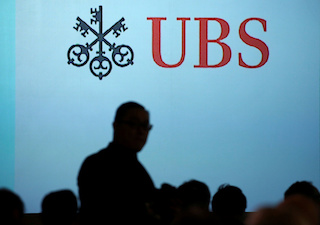 NEW YORK – UBS Group has hired Seth Damergy to head its medical device and technology investment banking practice in the Americas, according to an internal memo seen by Reuters, the contents of which were confirmed by a bank spokeswoman.

Damergy previously worked at Deutsche Bank , where he was global head of its corresponding division.

“Medtech is an important sector for our healthcare franchise, given the growth of the space in the U.S. and its impact on the healthcare sector globally,” said the memo, which was circulated by UBS’ Global Head of Healthcare, Robert DiGia.

Seth will provide critical regional coverage in the Americas and will work closely with colleagues in Europe, the Middle East and Africa, and Asia Pacific, the memo added. 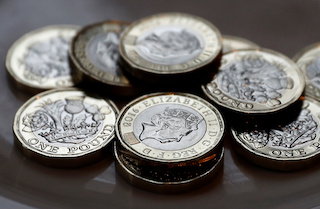 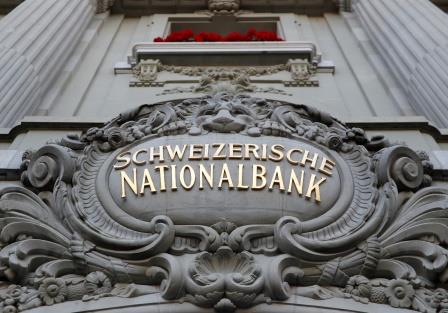 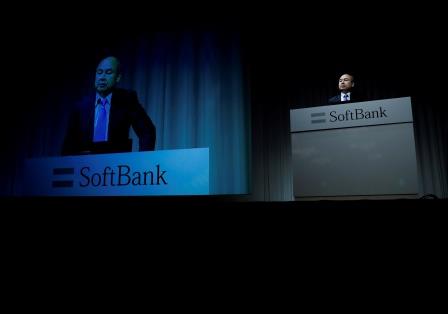