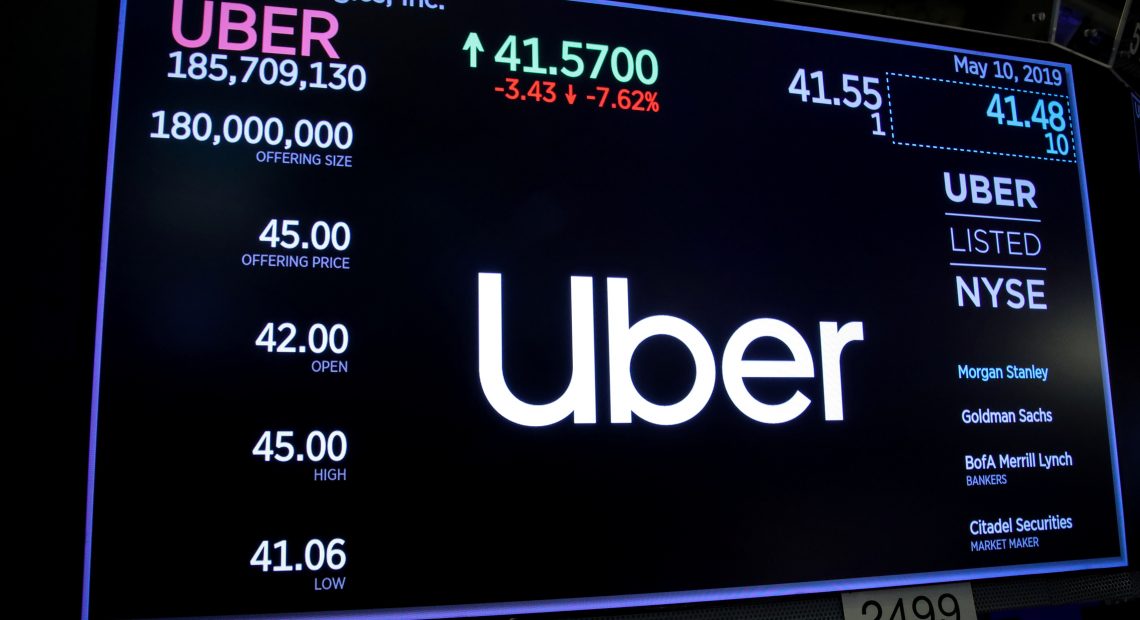 (Reuters) – Uber Technologies Inc’s conservative initial public offering could not keep its shares from sinking in their trading debut on Friday, fueling debate on Wall Street over whether the outcome of the most anticipated listing since Facebook Inc would weigh on other Silicon Valley unicorns.

Uber considered going public for at least four years. Yet the ride-hailing company picked a week for its IPO plagued by market turbulence fueled by U.S.-China trade worries. Moreover, smaller rival Lyft Inc’s shares plunged this week after its first earnings as a public company.

Uber was the biggest of a group of Silicon Valley startups that have spent years raising money in private rounds at record prices. Many of these companies are now looking to follow with their own IPO. Some, like Uber and Lyft, are unprofitable.

Workplace messaging company Slack Technologies Inc plans to hold an investor presentation on Monday in advance of its direct listing next month. Grocery and food delivery platform Postmates, WeWork owner The We Company and online mattress retailer Casper Sleep are among startups seeking to launch IPOs this year.

“If a venture capital investor wants to burn cash they can do that as long as they want, but once you get to the public markets you have to show profitability or a path to it,” said Jordan Stuart, a portfolio manager at Federated Kaufmann who often purchases companies’ shares during an IPO.

Uber’s shares ended the day down 7.6% at $41.57, even as the S&P 500 reversed losses to end in positive territory. Only about a fifth of IPOs have ended their first day of trading in the red in the last two years, according to Dealogic data.

Uber priced its IPO on Thursday at the low end of its targeted range, hoping that approach would spare it the trading plunge suffered by Lyft.

Lyft ended down 6.9% on Friday, and is 28 percent below its IPO price.

Uber had already lowered its valuation expectations twice in the last two months to address investor concerns over its mounting losses.

While early-stage Uber investors such as Benchmark, Menlo Ventures, First Round Capital and Lowercase Capital made a killing in the IPO, some late-stage backers did not fare as well.

Japan’s SoftBank Group Corp , for example, invested in Uber in early 2018 at $48.77 per share. It also bought shares at a much lower price in a large secondary transaction.

To be sure, other IPOs have traded well so far in 2019, including online scrapbook company Pinterest Inc, vegan burger maker Beyond Meat Inc and video-conferencing startup Zoom Video Communications Inc. But these were much smaller startups than Uber that did not execute as many frothy fundraising rounds.

Uber Chief Executive Dara Khosrowshahi, who was on the NYSE trading floor to mark the debut, tried to calm investors by pointing to the company’s growth prospects and expansion plans.

“My reaction (to the share price) is if we build and build well, shareholders will be rewarded. We’re certainly not measuring our success over a day, it really is over the years,” Khosrowshahi told Reuters.

The IPO was a watershed moment for the decade-old company, which was started after its founders struggled to find a cab on a snowy night.

Khosrowshahi was accompanied by a team of Uber officials at the NYSE to celebrate. Co-founder and former CEO Travis Kalanick, who resigned in 2017 under pressure from investors, was also seen on the trading floor.

The company’s road to IPO was marred by several hurdles including increased regulation in several countries and fights with its drivers over wages.

Uber has also weathered controversies including revelations of a culture of sexism and bullying at Uber and U.S. Department of Justice investigations. After a series of embarrassments, Kalanick was forced to resign in 2017 by a group of investors. Uber then hired Khosrowshahi to lead the company.

Uber has said it has the potential to grow not just in the cab hailing business, but also as a “superapp” to provide logistic services, such as grocery and food delivery, organizing freight transportation, and even financial services, much like Grab, its Southeast Asian counterpart.

But market experts have struggled to find value in a company that has consistently posted losses, and warned that it may never be profitable.

“The business is unprofitable, new entrants can enter the market, there is potential regulatory risk, and it is very price sensitive. What is there to like about this opportunity?” Robert Johnson, professor of finance at Heider College of Business, Creighton University in Omaha, Nebraska said. 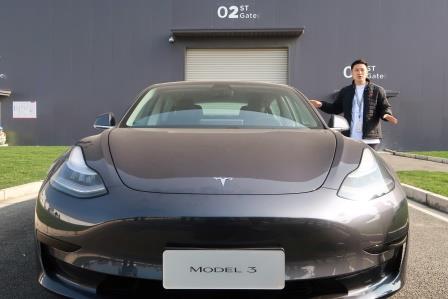 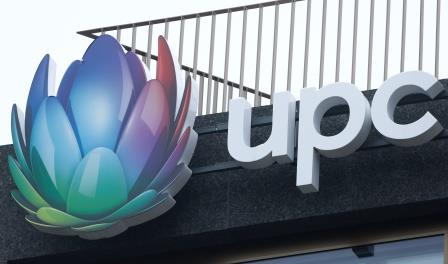 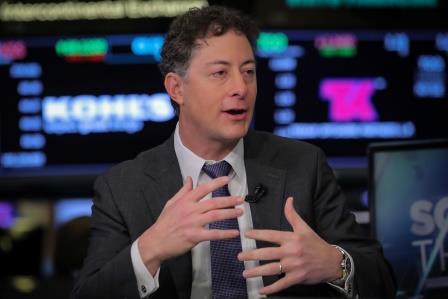