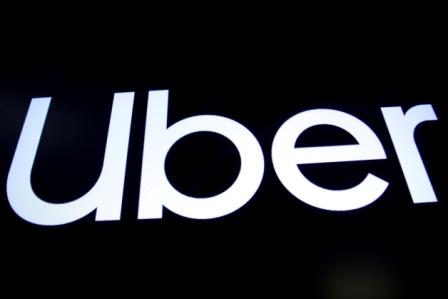 SINGAPORE CITY (SINGAPORE) – Uber Technologies Inc said it will retain its Asia Pacific headquarters in Singapore at least until December 2022, thereby suspending a potential plan to relocate to Hong Kong.

The company said it does not see enough progress being made by the Hong Kong government to reform its ridesharing regulations so as to be able to move.

Uber said in a statement, “We have seen strong public support for reform, but not the level of certainty from the government that we need. As we continue those efforts, we have decided to keep Singapore as a regional hub for the medium term.” 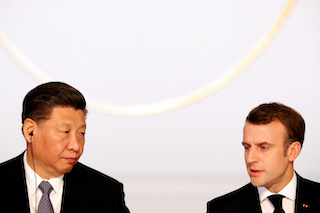 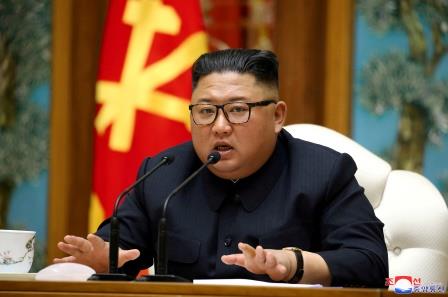 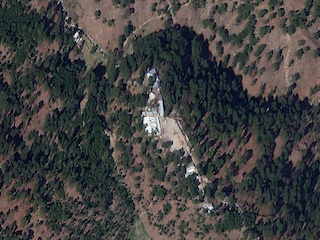