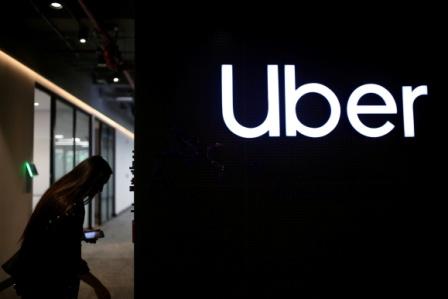 New York (US) – Uber Technologies Inc on Tuesday further broadened its delivery offerings, by launching an app-based grocery service in many of Latin American and Canadian cities, with the United States to follow suit later this month.

Their latest advancement into the delivery space is in partnership with Cornerstore, a Chilean online grocery provider with which Uber holds a majority stake since October.

Customers in Canada’s Montreal and Toronto, eleven Brazilian cities, including in Rio de Janeiro and Sao Paulo, four Chilean cities, Colombia’s Bogota and Peru’s Lima would be able to procure groceries from local stores and chains through the Uber Eats app.

In Canada, groceries can be ordered from large chains Walmart Inc and Metro Inc.

An Uber spokeswoman said that launch in US cities is likely to be later in July, beginning with regional merchants in Miami and Dallas.

Uber is pushing onto its grocery delivery while its core ride business is experiencing pressure around the world with the coronavirus lockdown orders being imposed and many passengers have to keep themselves at home. On the other hand, Uber’s restaurant delivery business Eats has seen an increasing demand during the pandemic, with second-quarter food delivery orders up more than 100%.

Uber on Monday said the acquisition of US food delivery rival Postmates for $2.65 billion would be made to significantly increase the business of supplying everyday goods, including groceries. 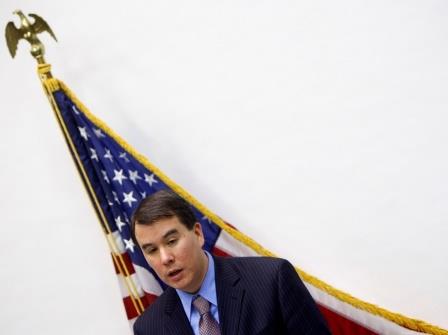 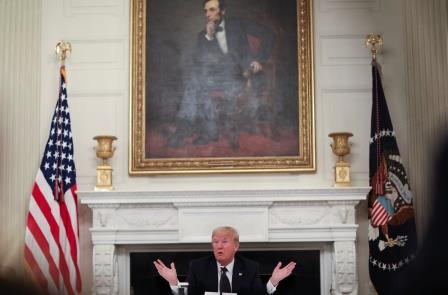 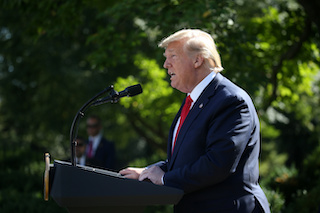 Trump says U.S. has good negotiations with Taliban but no deal yet