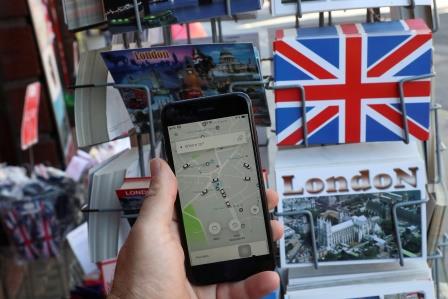 LONDON (UK) – Uber has won a legal bid to bring back its London operating licence which was stopped over concerns on safety. A judge ruled on Monday that the company was a fit to operate.

Transport for London (TfL) refused to give the company a new licence in 2019 because of a “pattern of failures”. Uber argued it has since mitigated issues over verification of insurance and driver identification.

Judge Tan Ikram said on Monday, “I am satisfied that they are doing what a reasonable business in their sector could be expected to do, perhaps even more.”

“Despite their historical failings, I find them, now, to be a fit and proper person to hold a London… operator’s licence.”

Uber has expressed apology for its flaws. It has been entangled in regulatory barriers and faced a backlash in other countries. This has forced it to pull down from some markets.

Shares in Uber increased by 6% in pre-market US trading after the decision.

The city’s traditional black cab drivers have also protested against the move, which is looked upon as a threat to their livelihoods.

The Licensed Taxi Drivers Association said on Twitter, “A leopard doesn’t change its spots and we are clear that Uber’s underlying culture remains as toxic as it has ever been.” 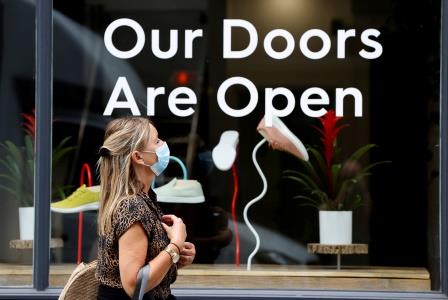 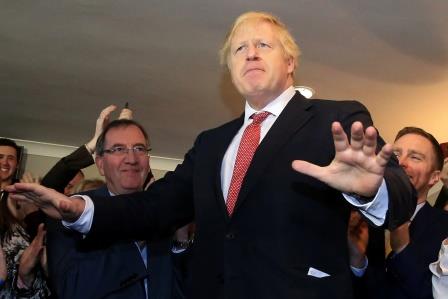 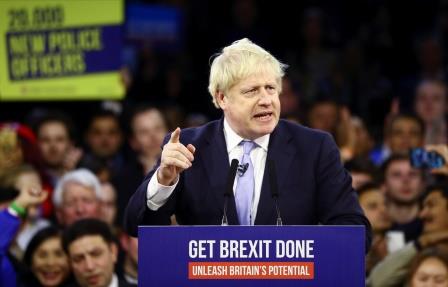