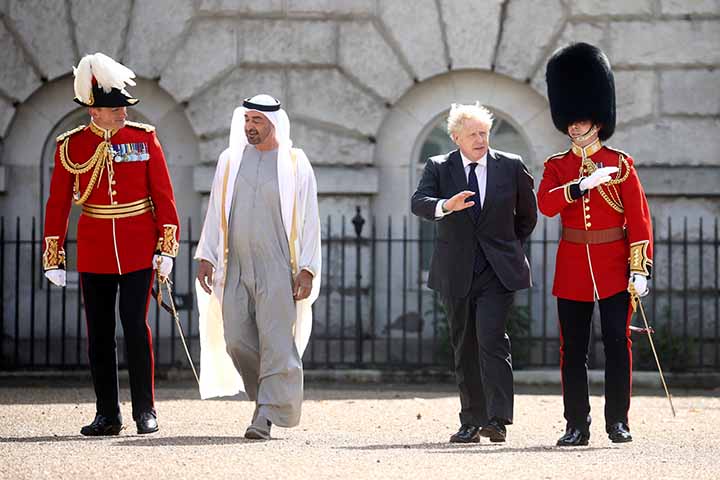 The fund, called Mubadala, said the investment in Britain’s energy transition, infrastructure, technology and life sciences industries marked an expansion of its Sovereign Investment Partnership with Britain’s Office for Investment.

“Today’s expansion of our Sovereign Investment Partnership will help accelerate funding and innovation in key sectors that are foundational to economic growth of both nations,” Mubadala’s Managing Director Khaldoon Mubarak said in a statement.

Mubadala in March agreed to invest 800 million pounds in life sciences with Britain’s investment office, which said it was contributing an additional 200 million pounds.

Since then, over 1.1 billion pounds have been deployed, Mubadala said. 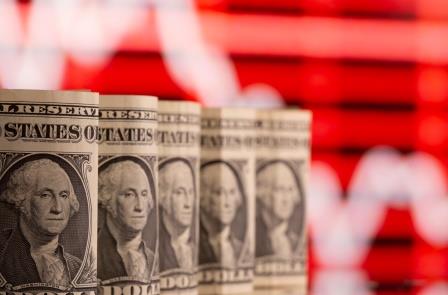 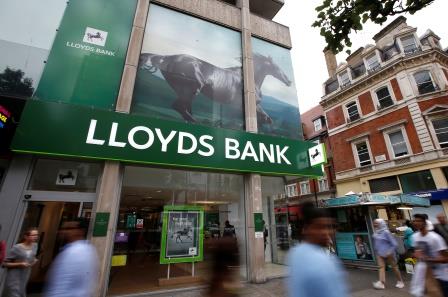 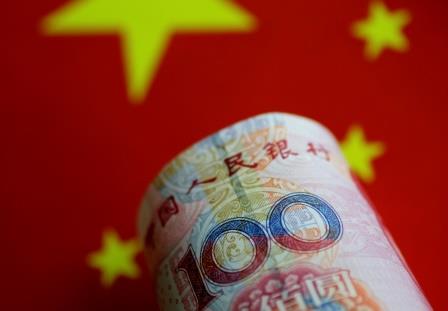