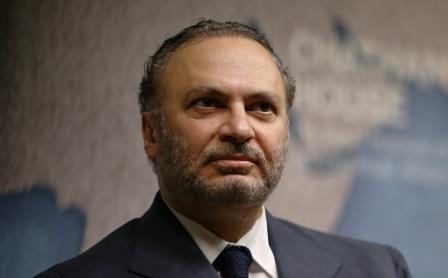 That triggered a response from Iran’s Foreign Ministry spokesman Abbas Mousavi, who tweeted: “Those who lack credibility, legitimacy – even independence – and whose existence relies on buying security from westerners (who only view them as “milking cows”), are in no position to question the credibility of officials of the Islamic Republic of Iran.”

Zarif often uses “Team B” to refer to U.S. National Security Adviser John Bolton and those in the administration and the Gulf region who share his hawkish stance towards Iran.

Gargash’s tweet seemed to be a reaction to one by Zarif, an hour earlier, saying: “Some misinterpretations necessitate a clarification: B_Team is sabotaging diplomacy (..) and covering up EconomicTerrorism by the U.S. against Iran.” 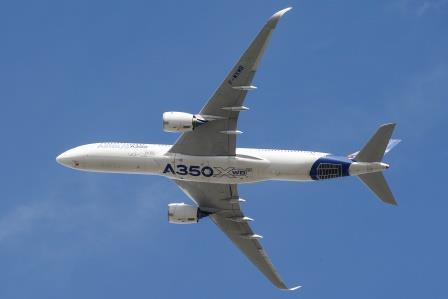 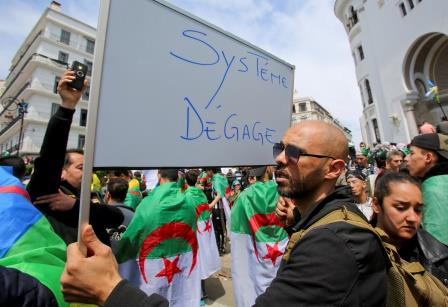 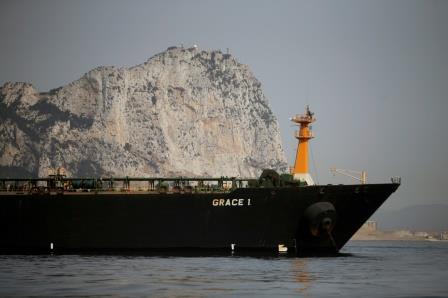