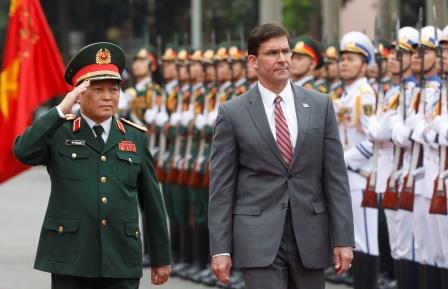 HANOI- The United States announced on Wednesday it will provide Vietnam with another coast guard cutter for its growing fleet of ships, boosting Hanoi’s ability to patrol the South China Sea amid tensions with China.

U.S. Defense Secretary Mark Esper disclosed the decision during an address in Vietnam, which has emerged as the most vocal opponent in Asia of China’s territorial claims in the South China Sea.

In his speech, Esper took aim at China, which he accused of “bullying” neighbours, like Vietnam.

The vessel will be Vietnam’s second cutter from the U.S. Coast Guard, which just two years ago transferred a Hamilton-class cutter to Vietnam. By providing the ships, the U.S. hopes to enable Vietnam to assert its sovereignty and deter China.

More than four decades after the Vietnam War ended, ties between the United States and Vietnam are increasingly focussed on shared concerns over Chinese expansion.

China claims 90% of the potentially energy-rich South China Sea, but Brunei, Malaysia, the Philippines, Taiwan and Vietnam also lay claim to parts of it, through which about $3 trillion (£2 trillion) of trade passes each year.

Beijing in July sent a ship for a months-long seismic survey to an area internationally designated as Vietnam’s exclusive economic zone (EEZ) but also claimed by China.

Vietnam said earlier this month it could explore legal action in the dispute, a move previously taken by the Philippines – where Esper visited earlier this week.

In 2016, the Philippines won a ruling from the Permanent Court of Arbitration in The Hague that invalidated China’s claim over most of the South China Sea.

“Collectively, we must stand up against coercion and intimidation, protect the rights of all nations, big and small,” Esper said.

The United States accuses China of militarising the South China Sea and trying to intimidate Asian neighbours who might want to exploit its extensive oil and gas reserves.

In April, the United States delivered six patrol boats worth $12 million to Vietnam’s Coast Guard. Those vessels were in addition to another twelve “Metal Shark” patrol boats it provided to Vietnam in the last two years. 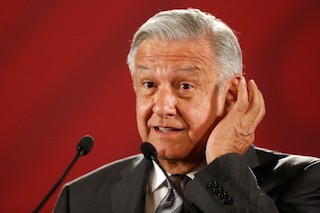 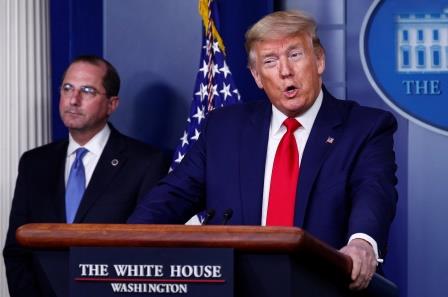 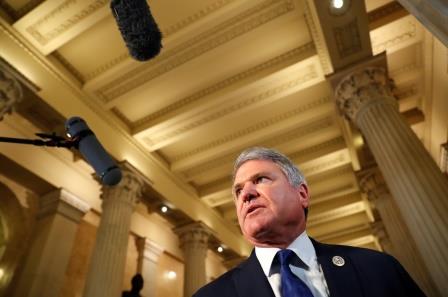