U.S. tells U.N. it is ready to be flexible in North Korea talks, warns against provocations - British Herald 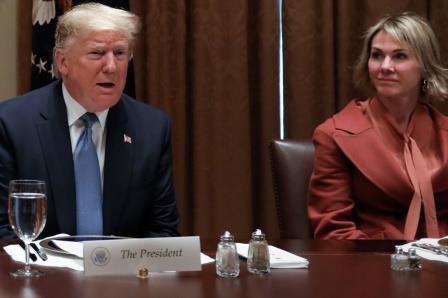 UNITED NATIONS- The United States is ready “to simultaneously take concrete steps” toward a deal aimed at getting North Korea to give up its nuclear and missile programs, but the Security Council must be prepared to respond to any provocations, the U.S. envoy to the United Nations said on Wednesday.

The 15-member Security Council met on Wednesday at the request of the United States as concerns grow internationally that North Korea could resume nuclear or long-range missile testing – suspended since 2017 – because denuclearization talks between Pyongyang and Washington have stalled.

“We remain ready to take actions in parallel, and to simultaneously take concrete steps towards this agreement. We are prepared to be flexible in how we approach this matter,” U.S. Ambassador Kelly Craft said. “And we recognize the need for a balanced agreement that addresses the concerns of all parties.”

But she added that North Korea needed to make “the difficult, but bold decision” to work with the United States.

North Korean leader Kim Jong Un has given U.S. President Donald Trump until the end of 2019 to show flexibility. North Korea’s U.N. ambassador, Kim Song, declared on Saturday, however, that denuclearization was off the table.

Trump then warned that Kim risked losing “everything” if he resumes hostility and that North Korea must denuclearize. Trump and Kim have met three times since June 2018, but no progress toward a deal has been made.

Craft said that the Security Council must be ready to “act accordingly” if North Korea follows through on its public hints that it could resume “serious provocations.”

“In practical terms, this would mean that the DPRK could launch space vehicles using long-range ballistic missile technology, or that they could even test-launch intercontinental ballistic missiles, which are designed to attack the continental United States with nuclear weapons,” Craft said.

She gave no details on possible Security Council action.

North Korean allies China and Russia – which are U.N. Security Council veto powers along with France, Britain and the United States – have long said the council should reward Pyongyang after Kim pledged in 2018 to work toward denuclearization.

North Korea has been subject to U.N. sanctions since 2006 over its ballistic missiles and nuclear programs.

China’s U.N. ambassador, Zhang Jun, said on Wednesday that it was “imperative” that the Security Council ease sanctions on North Korea in a bid to support talks between Pyongyang and Washington and “head off a dramatic reversal” of the situation.

Russian U.N. Ambassador Vassily Nebenzia said North Korea’s nuclear and missile programs were “unacceptable” but that progress in talks could not be made when Pyongyang is “told to unequivocally agree to all conditions that are imposed for the promise of future benefits.”

“It’s impossible to agree on something without offering something in return,” he said. “It’s essential to have a road map of a step-by-step lifting of restrictions.”

At least eight Security Council members had been pushing for a meeting on human rights abuses in North Korea, sparking Pyongyang to warn it would consider such a move a “serious provocation” to which it would “respond strongly.” Diplomats said such a meeting would have prompted China to call a vote to try to stop it, even though it would not have enough support.

But the United States, which is president of the Security Council for December, decided to convene the meeting on Wednesday to focus instead on the threat of escalation by North Korea. 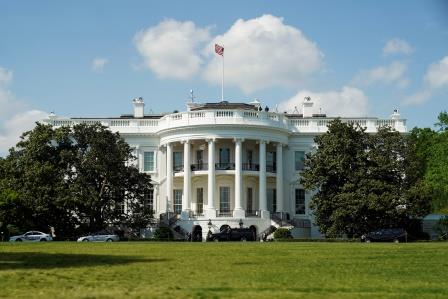 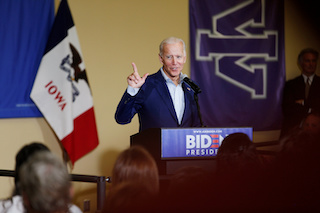 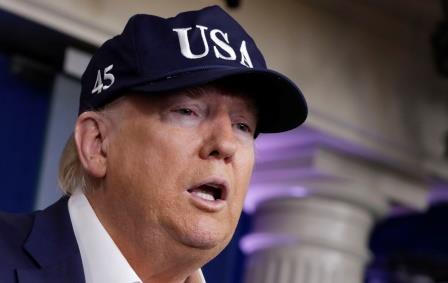