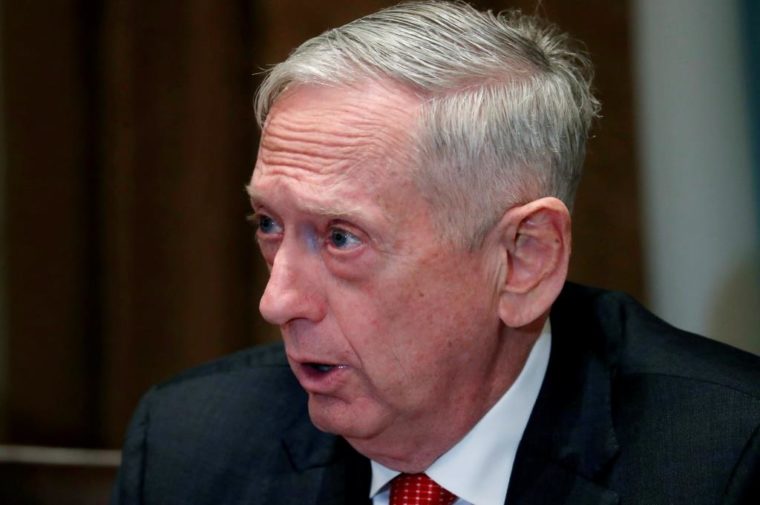 WASHINGTON (Reuters) – U.S. Defense Secretary Jim Mattis said on Wednesday a joint military exercise with South Korea called “Foal Eagle” would be reduced in scope next year so it does not harm diplomatic efforts with North Korea.

“Foal Eagle is being reorganized a bit to keep it at a level that will not be harmful to diplomacy,” Mattis told reporters.

Mattis did not provide details on what a scaled-back version of the exercise would entail.

South Korea’s defence ministry said on Thursday the allies were still in talks over next year’s drill and they would formally announce their decision early next month.

“Both sides’ militaries are discussing ways to prop up the two governments’ diplomatic efforts to bring progress on North Korea’s denuclearisation,” spokeswoman Choi Hyun-soo told a news briefing in Seoul.

U.S. President Donald Trump and North Korean leader Kim Jong Un agreed at an unprecedented summit in June to work towards denuclearisation and peace on the Korean peninsula and establish new relations.

The United States and South Korea have suspended a number of military exercises since then to encourage talks with North Korea.

However, negotiations have since made little headway, with Pyongyang upset by Washington’s insistence that international sanctions must remain until North Korea gives up its nuclear weapons.

Trump caught many U.S. officials off guard when he announced after his summit with Kim that the United States was suspending the summer’s joint military drills with South Korea, known as Ulchi Freedom Guardian.

The new commander of U.S. forces in South Korea, General Robert Abrams, said in September the decision to suspend some joint exercises was a “prudent risk” but had caused a “slight degradation” in military readiness.

U.S. Secretary of State Mike Pompeo said on Tuesday the United States had told its ally South Korea it should not improve ties with North Korea faster than Pyongyang takes steps to give up its nuclear weapons.

In a rare sign of discord between Seoul and Washington last month, South Korean Foreign Minister Kang Kyung-wha said Pompeo had expressed “discontent” at an inter-Korean military pact reached during a summit in September. 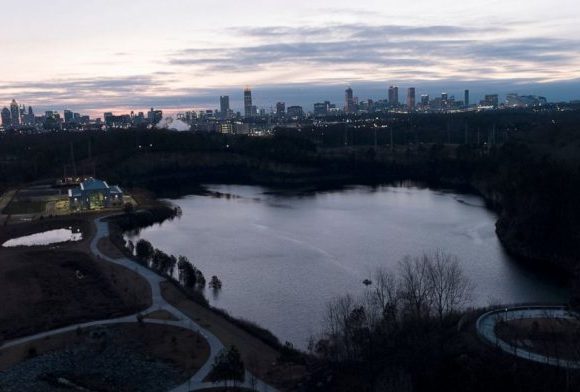 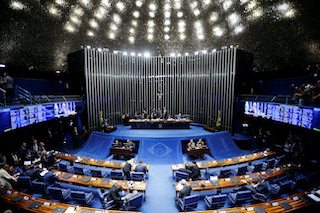 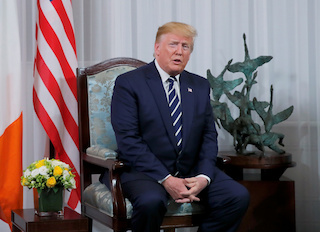