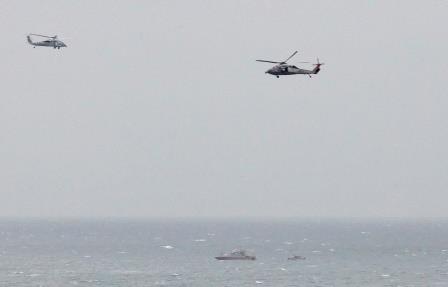 “We believe rational Americans and their experienced commanders will not let their radical elements lead them into a situation from which it would be very difficult to get out, and that is why they will not enter a war,” Brigadier General Hassan Seifi, an assistant to Iran’s army chief, told Mehr. 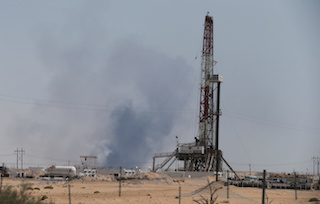 Biggest oil price surge since 1991 as ‘locked and loaded’ U.S. points finger at Iran for attack 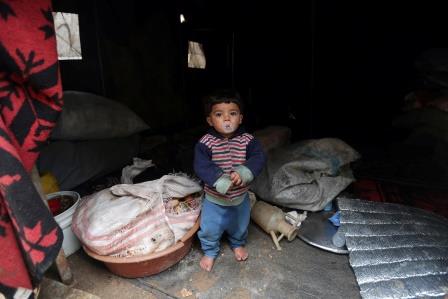 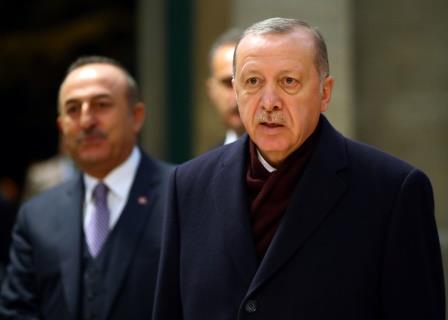