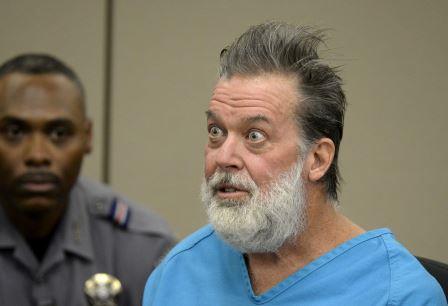 DENVER- Federal prosecutors urged a judge on Friday to order a new psychiatric evaluation of a Colorado man charged with murder but deemed mentally unfit to stand trial in state court for a deadly shooting rampage at a Planned Parenthood clinic in 2015.

Robert Lewis Dear, 61, returned to U.S. District Court in Denver to be formally advised of federal charges levelled against him in the case this week, some four years after his prosecution in state court hit a roadblock over questions about his mental competency.

On previous occasions in court, Dear has said he was guilty of attacking the abortion clinic, proclaiming himself “a warrior for the babies,” though he also has repeatedly denied he is mentally ill.

During an outburst on Friday, Dear told the judge, “There is nothing incompetent about me. Nothing delusional,” Denver television station KDVR reported.

The issue resurfaced after his initial hearing before a federal magistrate on Monday, when Dear insisted on acting as his own attorney, prompting the judge to reschedule the presentment for Friday.

Federal prosecutors said in a subsequent court filing that Dear’s request to represent himself, and having been ruled incompetent to assist in his own defence, required a re-evaluation.

Two court-appointed state psychologists who examined Dear in 2016 concluded he suffers from a psychotic delusional disorder. Dear was then ordered confined to a state mental hospital for treatment aimed at restoring competency, but hospital staff have said those efforts have so far failed.

Federal prosecutors this week faulted the state’s evaluation as flawed and said they had retained noted forensic psychiatrist Park Dietz, known for his work in several high-profile criminal cases, to conduct a new exam.

Dear’s federal public defenders countered that they needed more time to review his case and demanded any new evaluation be conducted by an independent expert, not one selected by the government.

The federal indictment charges Dear with violations of the Freedom of Access to Clinic Entrances (FACE) Act, plus three counts of using a firearm in an act of violence resulting in murder. He already stands charged in state court with multiple counts of murder and dozens of additional offences in the shooting, which left three dead and nine others wounded.

Charges in both cases make Dear eligible for the death penalty, should prosecutors choose to seek it. 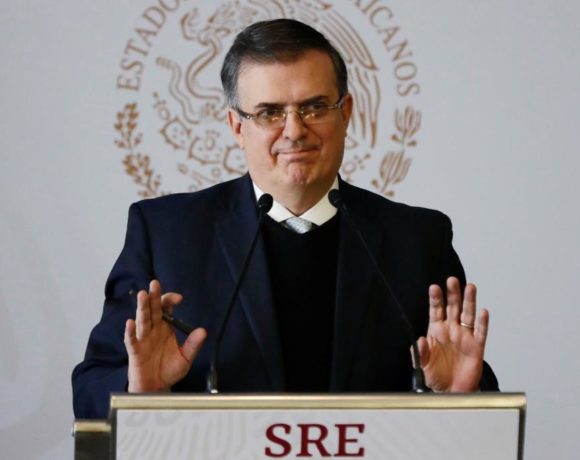 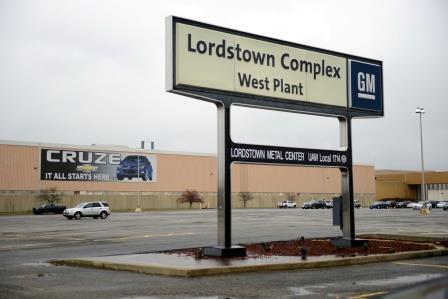