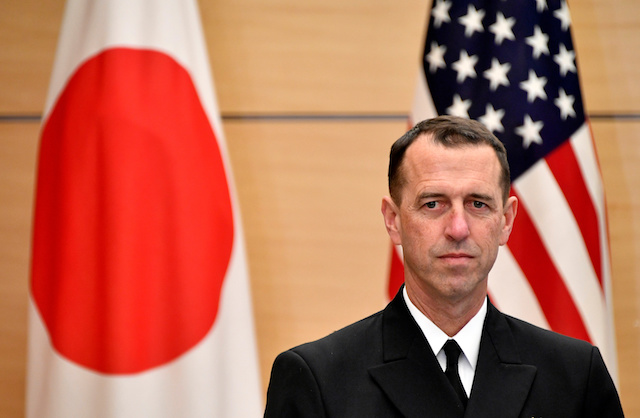 Speaking to reporters in the Japanese capital, Richardson added that sending a U.S. aircraft carrier through the Taiwan Strait remained an option for the U.S. Navy, despite advances in China’s military technology. 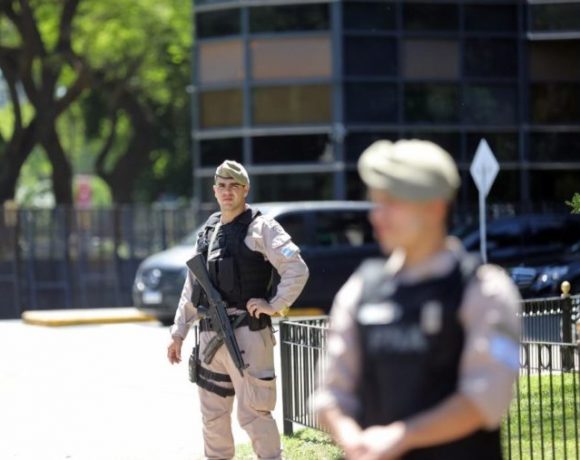 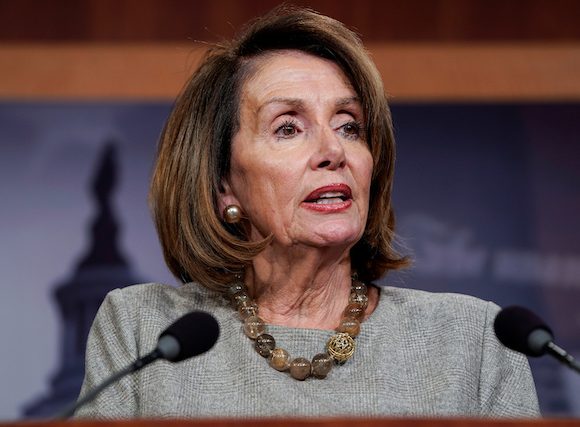 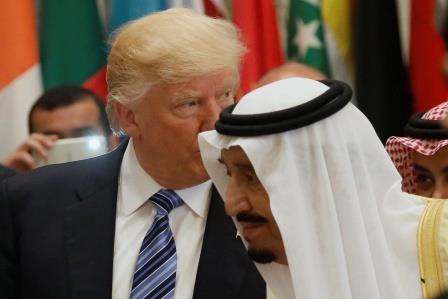