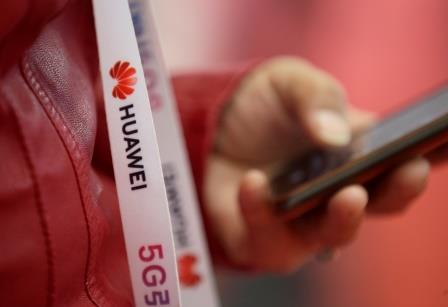 LONDON – On Monday, U.S. government officials handed over new evidence to the British government pertaining to the risks of including Huawei equipment in its future 5G networks, labelling the move “madness”.

On Monday, British and American officials and telecom industry leaders met to discuss Britain’s upcoming decision on whether to deploy 5G technology from Huawei.

The United States intends to persuade Britain away from using Huawei equipment over security risks.

The Guardian editor for defence and security took to Twitter to announce that senior U.S. officials told reporters that using Huawei 5G technology in the UK is nothing short of an “act of madness” not long after presenting new evidence to the ministers. 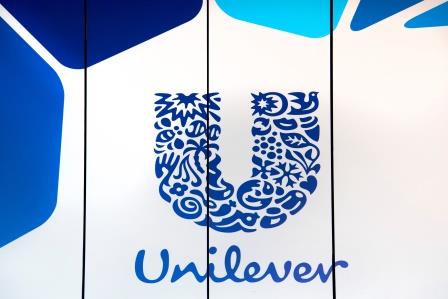 EU Commissioners and Zuckerberg to meet ahead of antitrust proposals 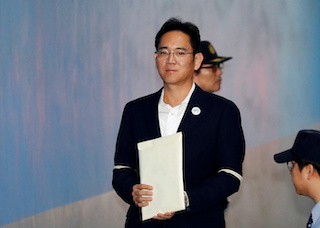 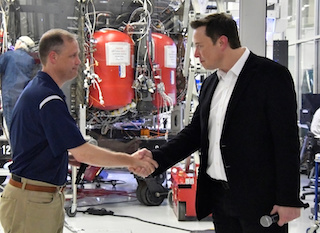