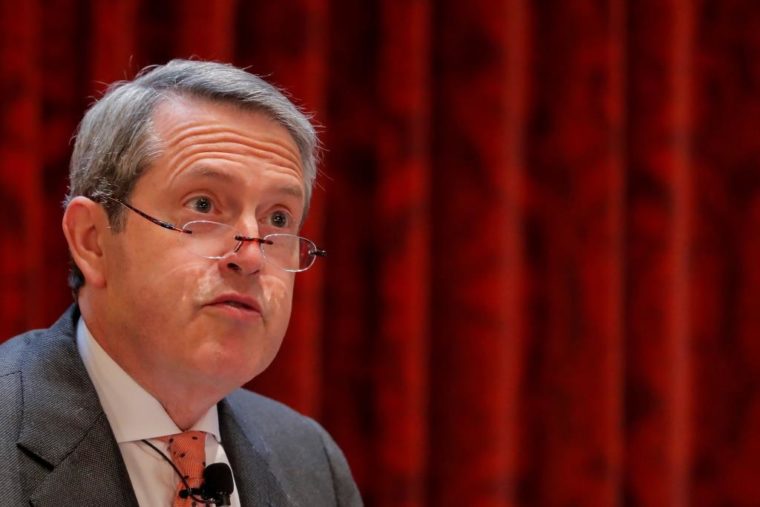 LONDON (Reuters) – Federal Reserve Governor Randal Quarles is set to be appointed the new head of the Financial Stability Board in a bid to keep a sceptical United States engaged in the international body, two people with knowledge of the discussions said on Monday.

Bank of England Governor Mark Carney steps down in December as chair of the FSB, which has been coordinating a raft of new rules for the Group of 20 economies since the global financial crisis a decade ago.

Klaas Knot, president of the Dutch Central Bank, was also on the shortlist for chair and will become the FSB’s vice chair, the people said. The arrangement has yet to be formally agreed.

Quarles, who was appointed by President Donald Trump as the Fed’s first head of banking supervision last year, is seen as a pragmatist on regulation. European countries hope that by appointing Quarles, they will keep Washington fully engaged in the body, the sources said.

“It’s a compromise, a way of making sure that Klaas does not completely lose,” a regulatory source said.

“For the European members of FSB concerned about the commitment of the United States, it’s a way for them to ensure that part of the leadership will be shared with a European.”

The FSB, Fed and Dutch Central Bank declined to comment.

They feared that directive would bring the United States into conflict with the FSB and other international bodies, as the U.S. government went its own way on banking, trading and insurance rules.

But the Fed under Quarles and Chairman Jerome Powell has largely steered a moderate course, moving to refine and tailor post-crisis regulations in line with firms’ risk profile, rather than tearing up the rule book.

While some congressional Republicans have slammed the FSB for being opaque and unaccountable, Quarles has defended the institution. During a speech in June, he said the body continued to play a key role in bolstering global financial stability by propagating strong regulatory standards that also help protect the U.S. system.

As the appetite among national governments for new financial rules wanes, not just in the United States, the FSB is already pivoting to reviewing rules it has introduced to make them more effective and efficient.

But with some yet-to-be completed rules, such as those on derivatives, and the rise of emerging technologies and crypto-assets posing new risks, the FSB still has work to do to safeguard the financial system, said Nicolas Veron, a senior regulatory analyst at the Bruegel think tank in Brussels and the Peterson Institute in Washington.

“This is not an institution that has lost its purpose right now. There is a lot of unfinished business.”

(Reporting by Huw Jones in London; additional reporting by Toby Sterling in Amsterdam; Editing by Michelle Price and Dan Grebler) 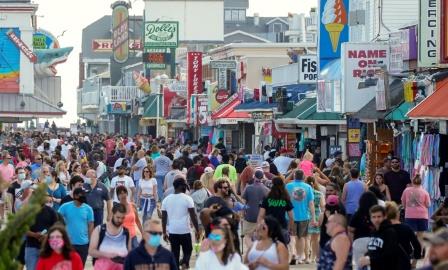 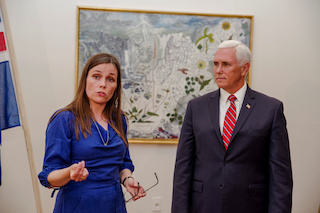 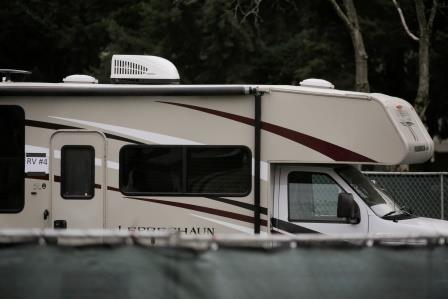