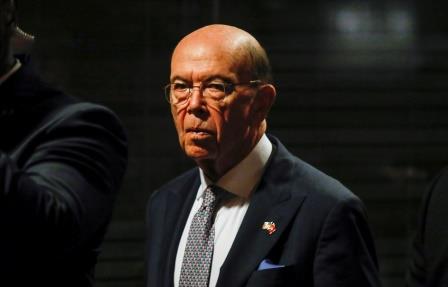 WASHINGTON – U.S.-China trade talks are to continue with a telephonic call on Friday. Both sides seek to hammer out a phase one trade pact. U.S. Commerce Secretary Wilbur Ross said that progress was being made on the details of the agreement.

On an interview on Fox Business Network, Ross also said there was a very high probability that the United States would reach an agreement on a phase one trade deal with China. However, he added that it was unclear when the initial agreement would be finalised. A potential deadline this month evaporated with the cancellation of an international summit in Chile and with upcoming U.S. tariffs on Chinese imports looming next month.

“We’re down to the last details now,” Ross has been quoted saying.

More U.S. tariffs on imported Chinese goods are to go into effect starting Dec. 15. “There’s plenty of time between now and the 15th,” Ross says. 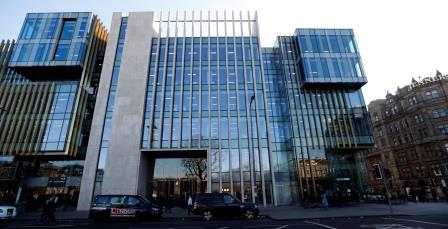 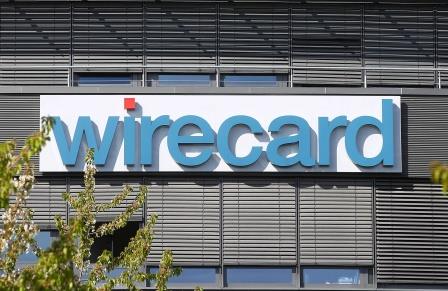 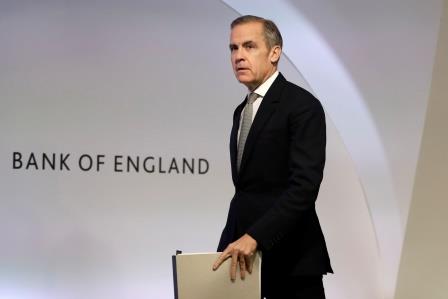