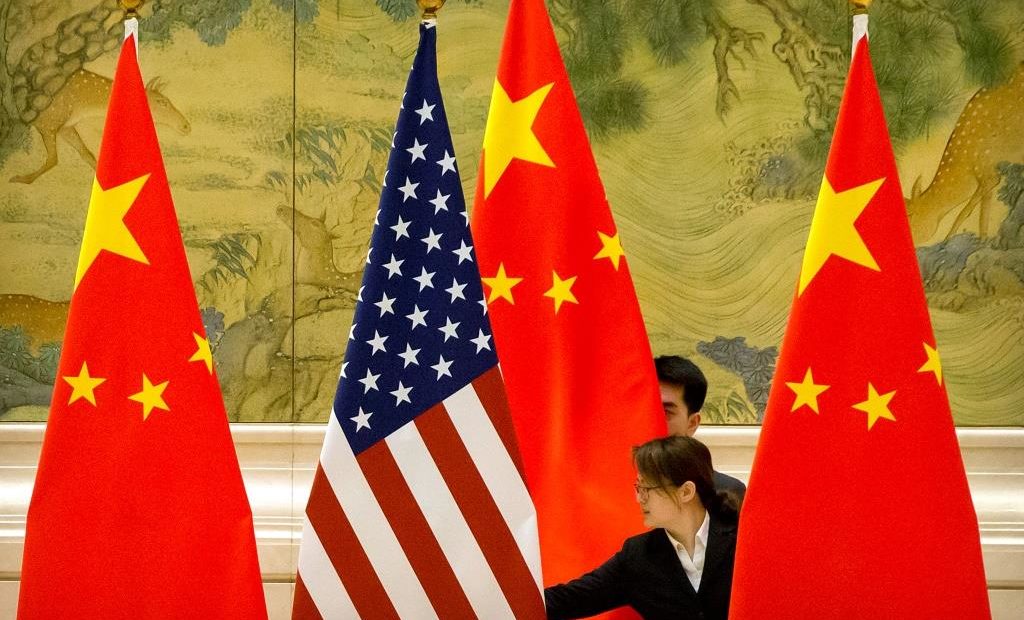 WASHINGTON (Reuters) – The United States and China have started to outline commitments in principle on the stickiest issues in their trade dispute, marking the most significant progress yet towards ending a seven-month trade war, according to sources familiar with the negotiations.

As officials hold high level talks on Thursday and Friday in Washington, they remain far apart on demands made by U.S. President Donald Trump’s administration for structural changes to China’s economy.

But the broad outline of what could make up a deal is beginning to emerge from the talks, the sources said, as the two sides push for an agreement by March 1. That marks the end of a 90-day truce that Trump and Chinese President Xi Jinping agreed to when they met in Argentina late last year.

Negotiators are drawing up six memorandums of understanding on structural issues: forced technology transfer and cyber theft, intellectual property rights, services, currency, agriculture and non-tariff barriers to trade, according to two sources familiar with the progress of the talks.

At meetings between U.S. and Chinese officials last week in Beijing the two sides traded texts and worked on outlining obligations on paper, according to one of the sources.

The process has become a real trade negotiation, the source said, so much so that at the end of the week the participants considered staying in Beijing to keep working. Instead they agreed to take a few days off and reconvene in Washington.

The sources requested anonymity to speak candidly about the talks.

GETTING COMMITMENTS IN WRITING

The MOUs cover the most complex issues affecting the trading relationship between the two countries and are meant, from the U.S. perspective, to end the practices that led Trump to start levying duties on Chinese imports in the first place.

One source cautioned that the talks could still end in failure. But the work on the MOUs was a significant step in getting China to sign up both to broad principles and to specific commitments on key issues, he said.

Several Chinese government sources told Reuters that the two countries have basically reached a consensus on alleviating the trade imbalances, but there were still some differences on each other’s “core demands” that they were seeking to narrow.

“It can be said that we are now in the sprint phase, and both negotiating teams are working towards the goal of reaching an agreement within the deadline, but some problems are still quite complicated to resolve,” said one Chinese official familiar with the situation.

The United States has accused Beijing of forcing U.S. companies doing business in China to share their technology with local partners and hand over intellectual property secrets. China denies it engages in such practices.

Trump administration officials also object to non-tariff barriers in China, including industrial subsidies, regulations, business licensing procedures, product standards reviews and other practices that they say keep U.S. goods out of China or give an unfair advantage to domestic firms.

U.S. Treasury Secretary Steven Mnuchin has pushed for China to open its financial services markets to more foreign firms, including credit card giants Visa and MasterCard, which have waited years for China to make good on promises to allow them to operate there.

On currency, U.S. officials including Mnuchin have warned China against devaluing its yuan to gain a competitive advantage after the Chinese currency weakened significantly against the dollar last year, partly counteracting Trump’s tariffs.

The two sides were discussing an enforcement mechanism for the deal, the source said. Reuters reported last month that the United States was pushing for regular reviews of China’s progress on pledged trade reforms and could reinstate tariffs if it deems Beijing has violated the agreement.

The parties also were looking at a 10-item list of ways that China could reduce its trade surplus with the United States, including by buying agricultural produce, energy and goods such as semiconductors, according to two other sources familiar with the talks.

Time is running short ahead of the March 1 deadline to resolve the dispute or see U.S. tariffs on $200 billion (153.5 billion pounds) worth of Chinese goods rise from 10 percent to 25 percent. Trump said on Tuesday he thought China had an incentive to move swiftly.

“I think they’re trying to move fast so that doesn&rsquo;t happen,” he told reporters in the Oval Office, while not ruling out the possibility of extending the deadline.

Lower-level officials held a round of talks in Washington on Tuesday and Wednesday. They will be joined on Thursday by the top level negotiators, led by U.S. Trade Representative Robert Lighthizer and Chinese Vice Premier Liu He.

One senior Chinese government official familiar with the talks said that extending the deadline was an option, though both sides were trying to reach agreement before March 1 and any extension would not be too long.

It is possible the talks won’t resolve all the differences, and it will be up to the two heads of state to make a final decision, the official said. 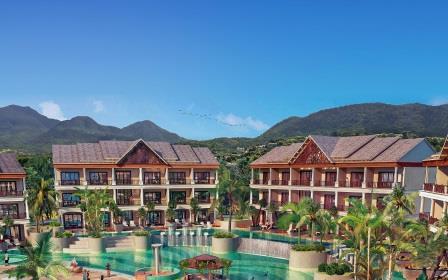 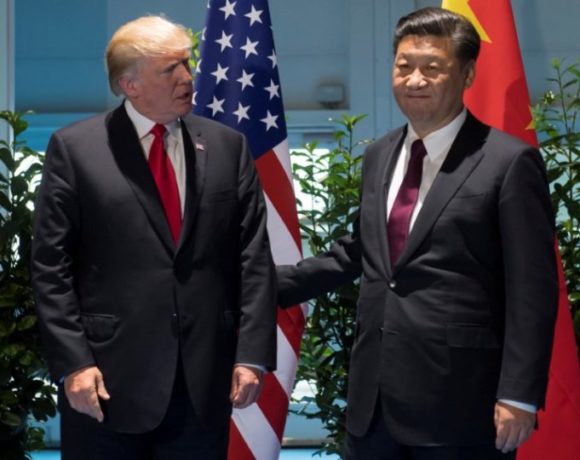 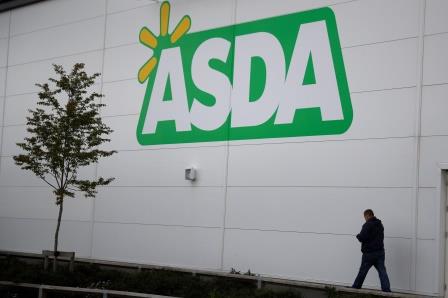