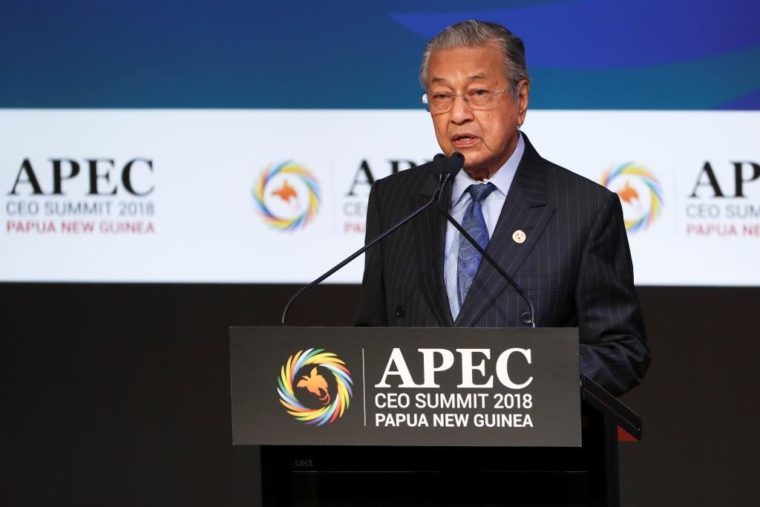 Speaking in the Papua New Guinean capital, U.S. Vice President Mike Pence said there would be no end to American tariffs until China changed its ways, after its president, Xi Jinping, warned that the shadow of protectionism and unilateralism was hanging over global growth.

Pence took direct aim at Xi’s flagship Belt and Road programme, which China has been promoting to Pacific nations at APEC, saying countries should not accept debt that compromised their sovereignty.

“We do not a offer constricting belt or a one-way road,” Pence told a summit of APEC chief executives, a precursor to the official leaders’ meeting.

China’s efforts to win friends in the resource-rich Pacific have been watched warily by the traditionally influential powers in the region – Australia and the United States.

Xi stoked Western concern when he held a private meeting with Pacific island leaders on Friday, where he pitched the Belt and Road initiative.

Speaking before Pence, Xi said there was no geopolitical agenda behind the Belt and Road plan, which was unveiled in 2013 and aims to bolster a sprawling network of land and sea links with Southeast Asia, Central Asia, the Middle East, Europe and Africa.

“It does not exclude anyone. It is not an exclusive club closed to non-members, nor is it a trap as some people have labelled it.”

There have been concerns that small countries that sign up for infrastructure projects will be left with debt burdens they cannot service, something Pence highlighted.

“Do not accept foreign debt that could compromise your sovereignty. Protect your interest. Preserve your independence. And just like America, always put your country first,” he said, adding that the United States was a better investment partner.

Sri Lanka formally handed over commercial activities in its main southern port in the town of Hambantota to a Chinese company last December as part of a plan to convert $6 billion of loans that Sri Lanka owed China into equity.

U.S. President Donald Trump is not attending the APEC meeting, nor is Russia’s president, Vladimir Putin.

Trump and Xi are due to meet at a G20 meeting in Argentina late this month, raising some hope that trade tension could ease.

“Global growth is shadowed by protectionism and unilateralism,” Xi told delegates, saying that erecting barriers and cutting ties was a short-sighted approach doomed to fail.

But Pence made it clear that the United States would not back down.

“The United States though will not change course until China changes its ways,” he told delegates gathered on a cruise liner tethered in Port Moresby’s Fairfax Harbour.

“We put tariffs on $250 billion in Chinese goods, and we could more than double that number.”

Trump is pressing China to reduce its huge bilateral trade surplus and make sweeping changes to its policies on trade, technology transfers and high-tech industrial subsidies.

China has denied that U.S. companies are forced to transfer technology and sees U.S. demands on rolling back its industrial policies as an attempt to contain China’s economic rise. 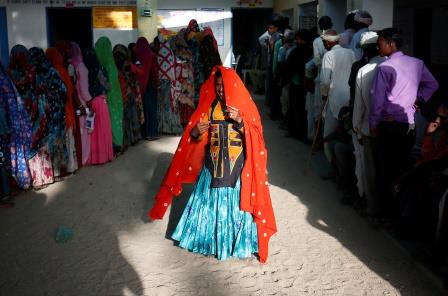 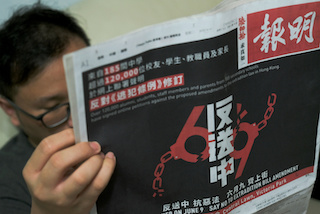 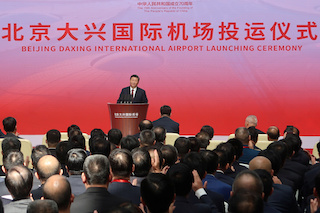