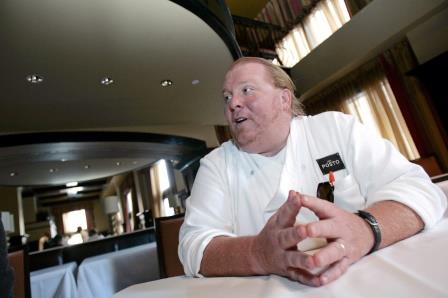 (Reuters) – Celebrity chef and former television star Mario Batali sold his stakes in his U.S. restaurants on Wednesday, after accusations of sexual harassment caused him to be fired from a television cooking show and prompted a police investigation.

Batali has sold his shares in the 16-restaurant operation, including Babbo and Del Posto in New York, to former partners Tanya Bastianich Manuali and her brother, Joe Bastianich, he said.

“I have reached an agreement with Joe and no longer have any stake in the restaurants we built together. I wish him the best of luck in the future,” Batali said in a statement from his representative, Risa Heller.

Batali has previously admitted and apologised for sexually harassing women but denied charges that he sexually assaulted a woman in 2005.

Since the start of the #MeToo movement, hundreds of women have publicly accused powerful men of sexual misconduct that was often overlooked by colleagues.

Batali’s charisma and culinary flair turned him into a restaurant executive, television star, author and one of the world’s most recognizable chefs. He premiered on Food Network in 1997 on the show “Molto Mario” and in 2011 helped launch “The Chew” on ABC.

Batali is in the process of selling a minority stake Eataly USA, a luxury marketplace with six locations in the United States, Eataly spokesman Chris Giglio said in a statement. Heller did not respond to requests for comment on his ownership of Eataly.

The New York Police Department launched an investigation after CBS “60 Minutes” reported in May 2018 that Batali drugged and sexually assaulted an employee in 2005. Batali at the time denied the report.

Police in January closed their investigation because detectives could not find enough evidence and the incident was past the state’s statute of limitations, according to reports by local media.

Police did not immediately respond to requests for comment.

In December 2017, ABC Television Network fired Batali from its daytime cooking show “The Chew” after four unnamed women accused him of sexual misconduct that they said spanned at least two decades. The Food Network had also cancelled plans to relaunch “Molto Mario.”

In a previous statement, Batali apologised and admitted to those allegations, stating that the claims “match up with ways I have acted.” 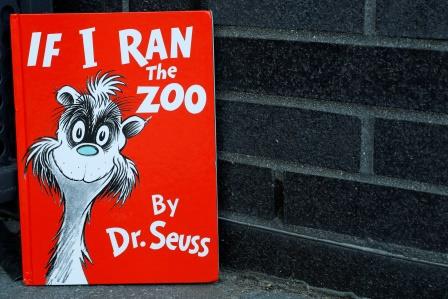 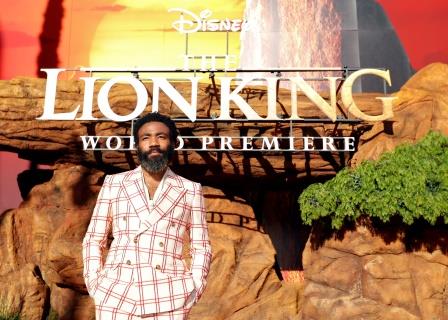 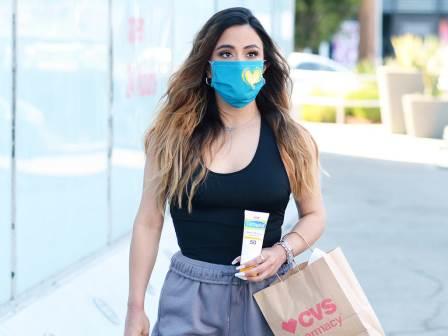 I didn’t enjoy my time in Fifth Harmony: Ally Brooke