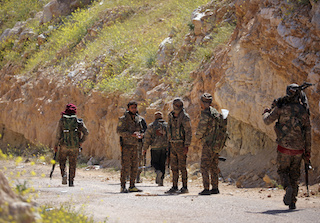 The SDF has been battling for weeks to defeat Islamic State at the Baghouz enclave in southeastern Syria at the Iraqi border, all that remained of the territory the militants ruled, which once spanned a third of Syria and Iraq.

While the U.S.-backed SDF has captured most of the area, Mustafa Bali, head of the SDF media office, told Reuters SDF fighters were clashing late on Thursday with IS militants in more than two positions where they were refusing to surrender.

The jihadists were holed up in what appeared to be caves in a rocky shelf overlooking Baghouz, and in trenches by the nearby Euphrates River, he said. U.S.-led coalition war planes had conducted two raids on Thursday evening against IS movements.

“Our forces are trying to force them to surrender, but so far the clashes are continuing,” Bali said.

Though the defeat of Islamic State at Baghouz ends its grip over populated territory, the group remains a threat, with fighters operating in remote territory elsewhere and capable of mounting insurgent attacks. 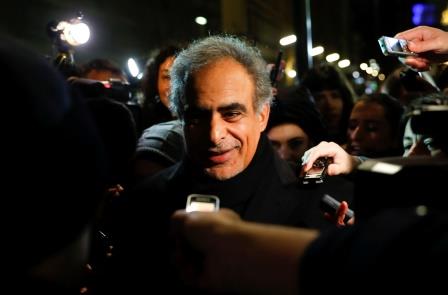 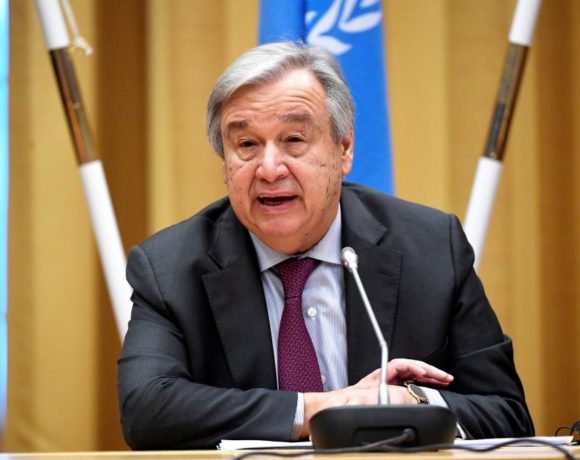 U.N. chief wants to deploy up to 75 truce monitors to Yemen 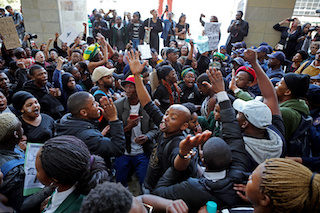