U.S. aims to 'get as far down the road as we can' with North Korea - Pompeo - British Herald

U.S. aims to ‘get as far down the road as we can’ with North Korea – Pompeo 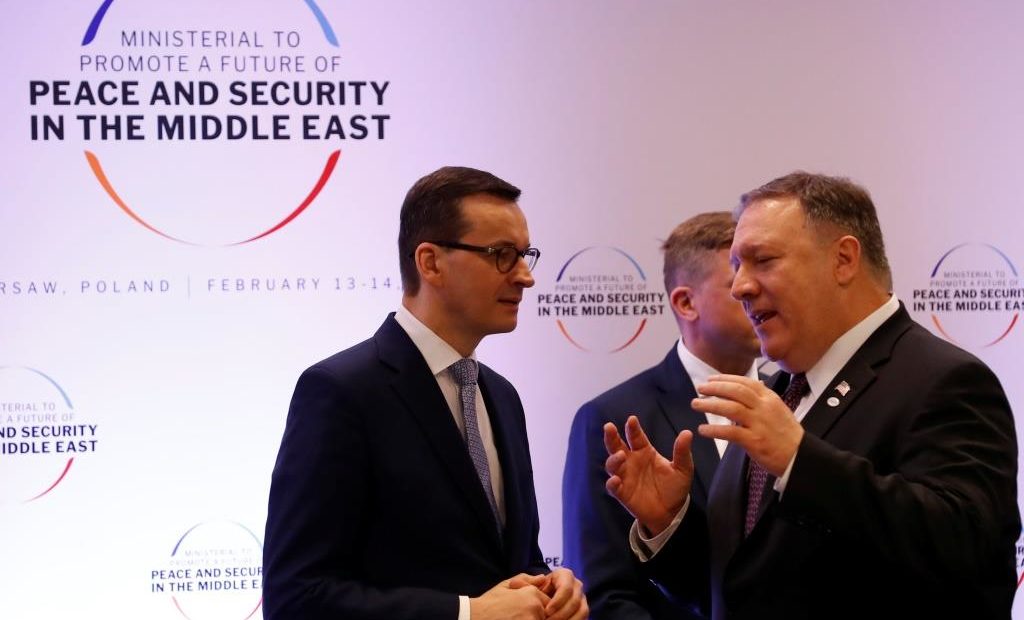 WARSAW (Reuters) – The United States aims to “get as far down the road as we can” ahead of a summit with North Korea in Vietnam this month, U.S. Secretary of State Mike Pompeo said on Thursday.

Pompeo said he was sending his team back to Asia in the coming days for further discussions around all issues discussed at a groundbreaking Singapore summit last June between U.S. President Donald Trump and North Korean leader Kim Jong Un.

Trump announced last week he would hold a second summit with Kim in Hanoi on Feb. 27 and 28.

Pompeo told a news conference in Warsaw that Trump and Kim would be looking at the “denuclearisation pillar they agreed to” at their first summit as well as other matters.

“We’ll certainly talk about how we … reduce tension, reduce military risks, take down that risk so we can get peace and security on the peninsula as well,” he said after a conference on the Middle East.

“We are aiming to get this as far down the road as we can in what is now a couple of weeks,” Pompeo said.

Asked later in a Fox News interview how important the formal end of the Korean War was in the discussions, Pompeo said: “It’s something we’ve had a lot of talks about. In fact, my team will redeploy to Asia here in a day or two to continue conversations around all elements that were discussed back in Singapore.”

The United States has been demanding that North Korea give up a nuclear weapons programme that threatens the United States, and Trump has been eager for a second summit even though the Singapore meeting produced only vague commitments from Kim and little concrete progress since.

North Korea has been seeking a lifting of punishing U.S.-led sanctions, a formal end to the 1950-53 Korean War and security guarantees.

In an interview with CBS News on Wednesday, Pompeo said of Kim that “now it’s time for him to deliver.”

U.S. Special Representative for North Korea Stephen Biegun is expected to hold further talks with his North Korean counterpart next week to prepare for the Hanoi summit.

Biegun held three days of talks in Pyongyang last week, which he said would be aimed at mapping out “a set of concrete deliverables” for Hanoi. The State Department has offered no indications of any progress in these.

South Korean media said Biegun told a South Korean parliamentary delegation that in Pyongyang the two sides agreed not to negotiate, but to make clear their respective positions, and they would seek to narrow their differences in the next round of talks. 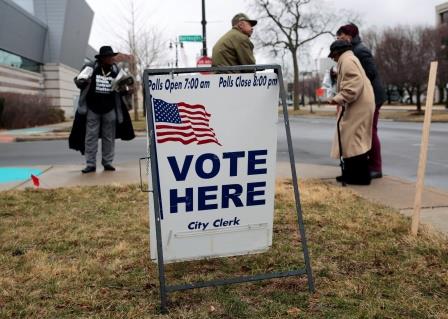 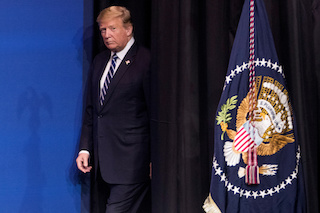 Impeachment decoded: A look at how to remove a U.S. president 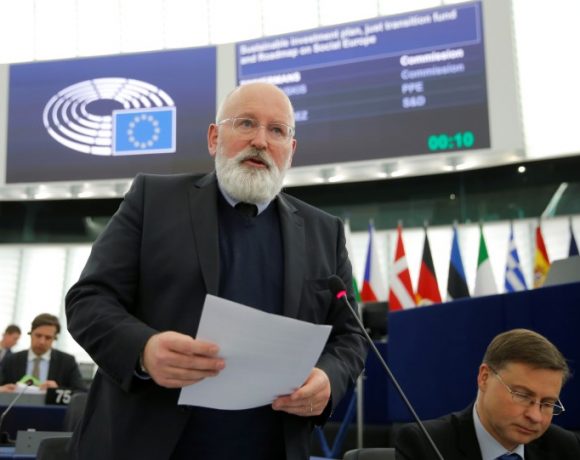